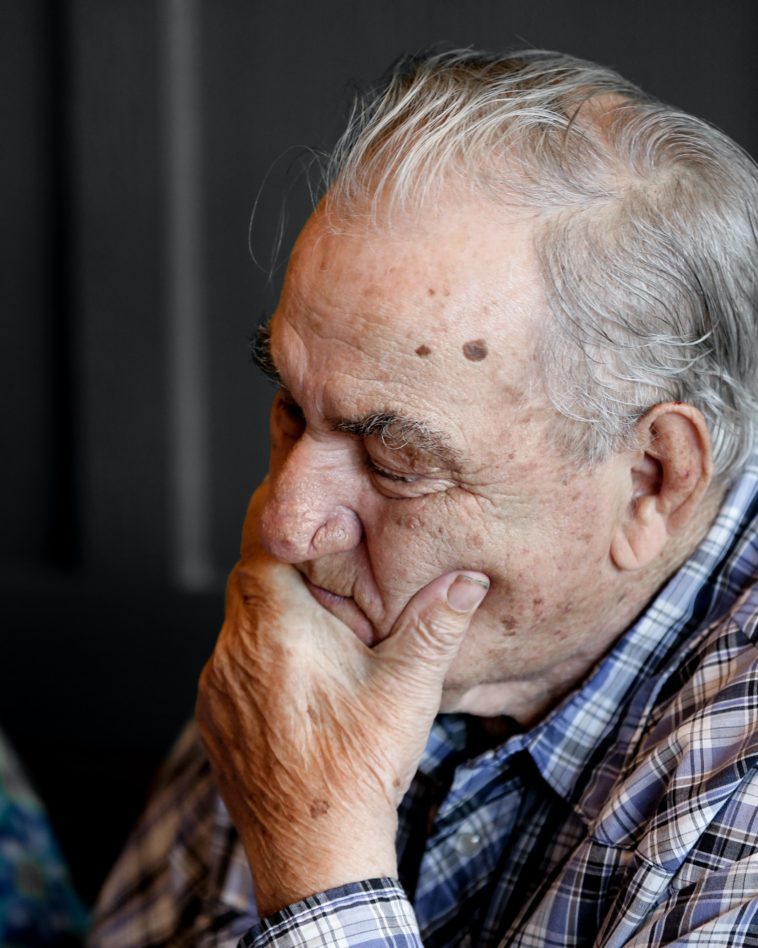 Dementia (taken from Latin, originally meaning “madness”, from de- “without” + ment, the root of mens “mind”) is a serious loss of global cognitive ability in a previously unimpaired person, beyond what might be expected from normal ageing. It may be static, the result of a unique global brain injury, or progressive, resulting in long-term decline due to damage or disease in the body.