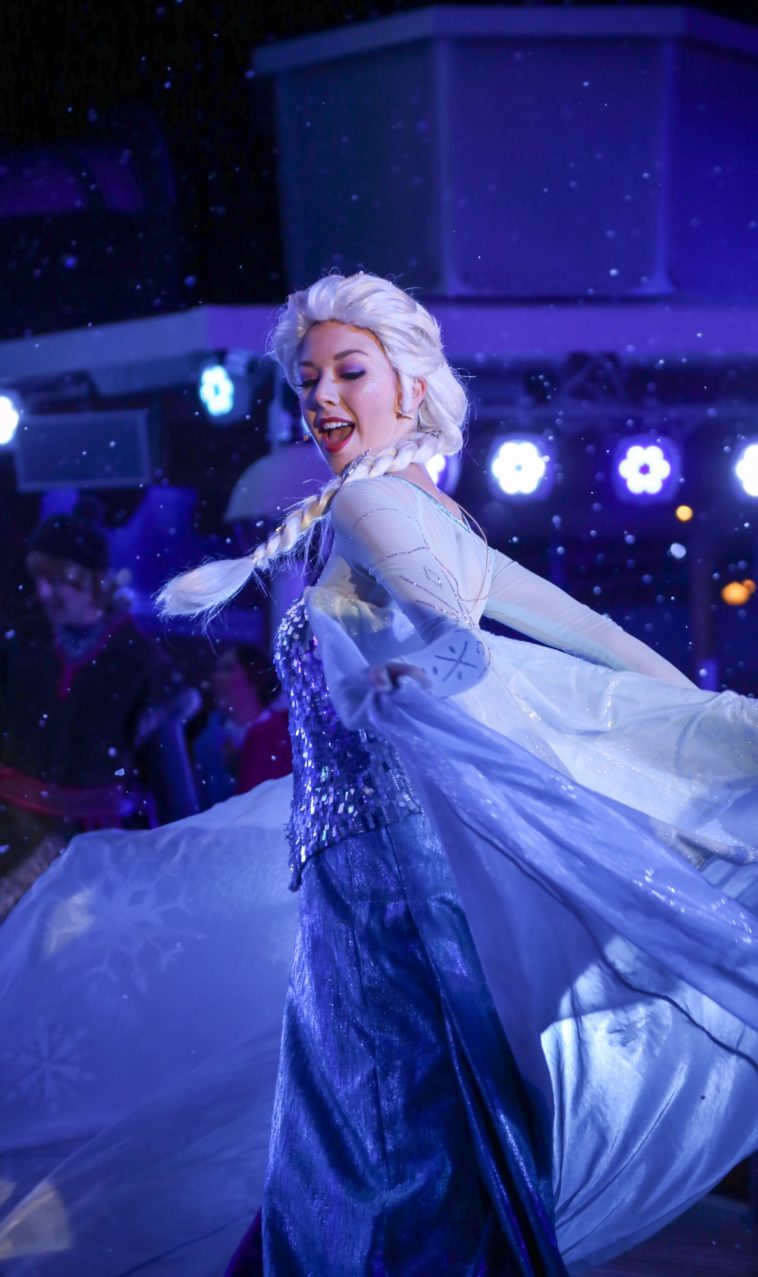 Disney Princess is a media franchise that has been around for the past twenty years. The 10 princesses at this time are Snow White, Cinderella, Aurora, Belle, Ariel from “The Little Mermaid“, Jasmine and Pocahontas (from Disney’s 1995 animated film), Mulan (1998) Tiana (“Princess and the Frog”) and Rapunzel or Merida. In June 2013 one more will be joining them; she comes from Brave with her curly red hair!

Disney Princess is an established premise of female heroes in various movies created by Walt Disney Company – which have appeared since 1999 onward. There are currently ten members who all come to life on screen: Snow White was first seen in 1937 followed by Cinderella in 1950s. The last princess to join was Merida who appeared in Brave (2012). She is the first Pixar character and the first princess to have red hair.

The franchise originated from characters of Walt Disney’s films, beginning with Snow White. It is a sub-franchise of the larger Disney Princess media franchise that started in 1986 with Belle.