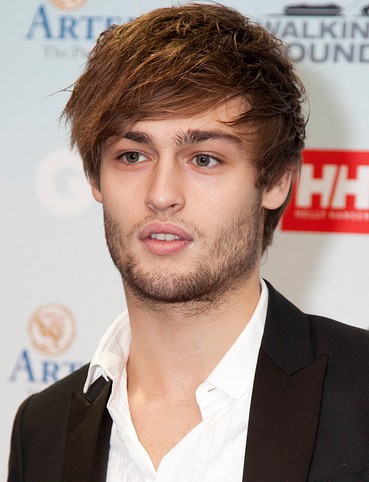 Douglas John Booth (born 9 July 1992) is an English actor. Booth rose to prominence following his portrayal of Boy George in the BBC Two television drama Worried About the Boy. He has more recently appeared in Christopher and His Kind. He has been cast, opposite Hailee Steinfeld, in the role of Romeo in Carlo Carlei’s upcoming film adaptation of Shakespeare’s Romeo and Juliet.