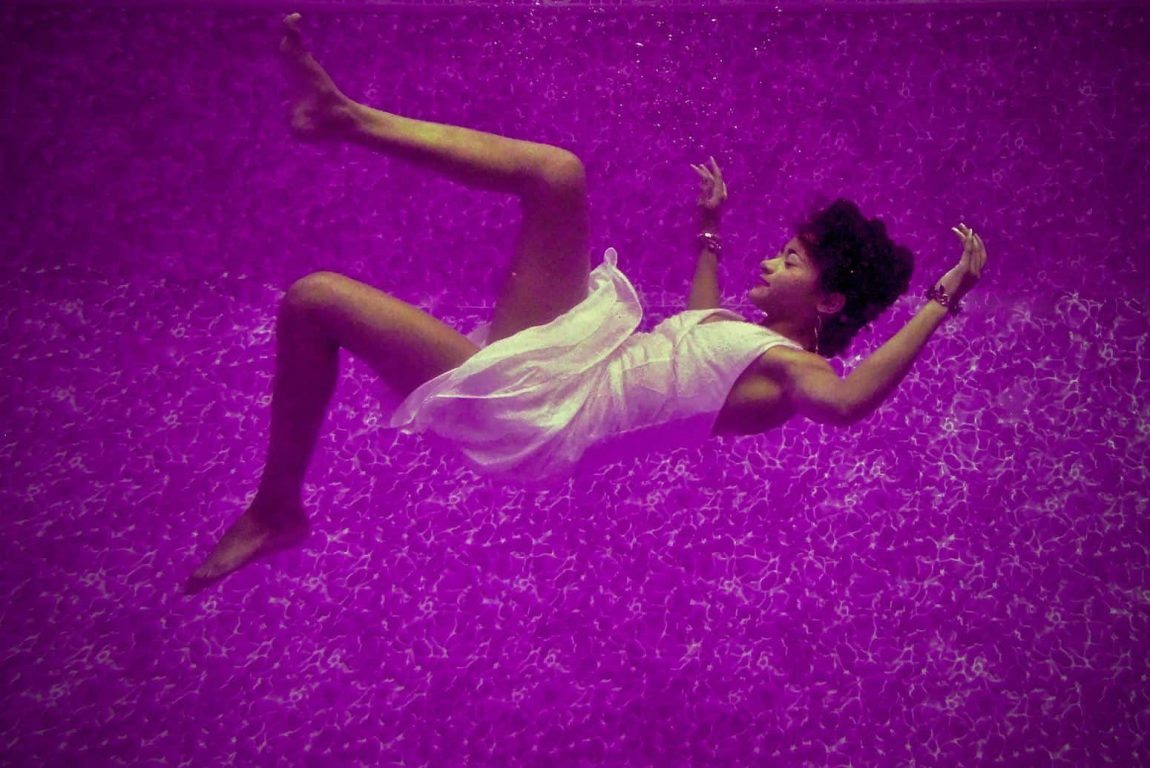 Photo by Bruce Christianson on Unsplash

Dreams are successions of images, ideas, emotions, and sensations that occur involuntarily in the mind during certain stages of sleep. The content and purpose of dreams are not definitively understood, though they have been a topic of scientific speculation, as well as a subject of philosophical and religious interest, throughout recorded history. The scientific study of dreams is called oneirology. Scientists believe that, in addition to humans, birds and other mammals also dream.