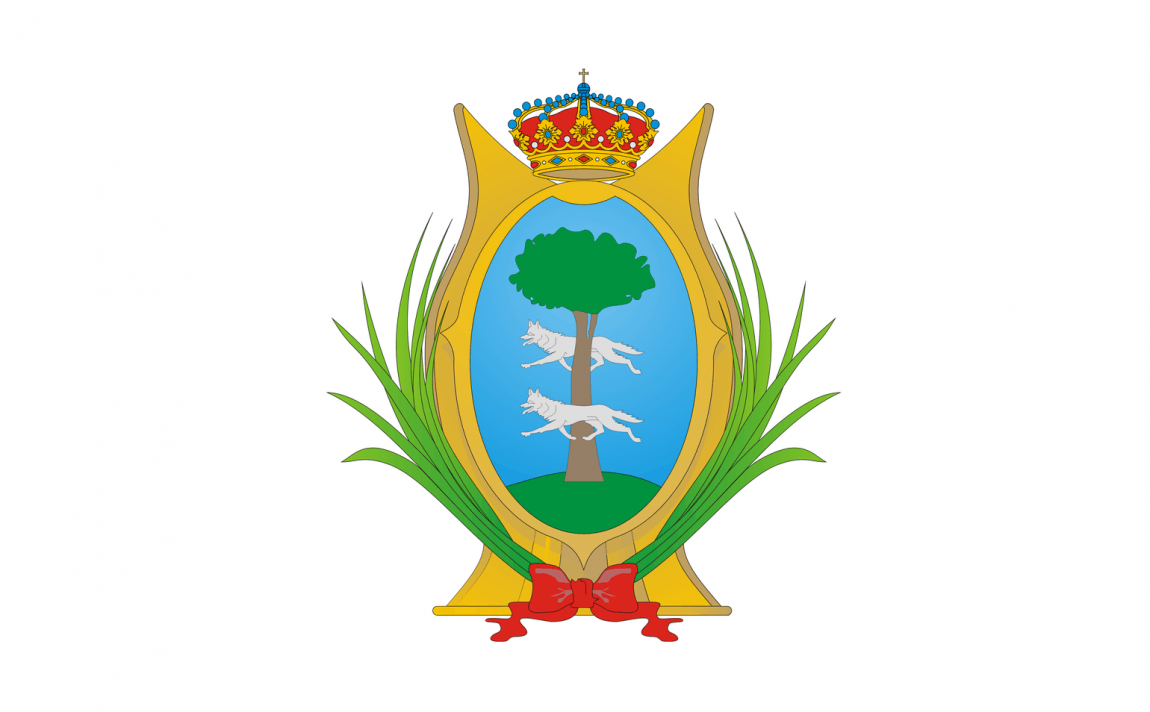 Durango, officially Free and Sovereign State of Durango (Spanish: Estado Libre y Soberano de Durango), is one of the 31 states which, with the Federal District, compose the 32 Federal Entities of Mexico. The state is located in Northwest Mexico. With a population of 1,632,934, it has Mexico’s second-lowest population density, after Baja California Sur. The city of Victoria de Durango is the state’s capital, named after the first president of Mexico, Guadalupe Victoria.