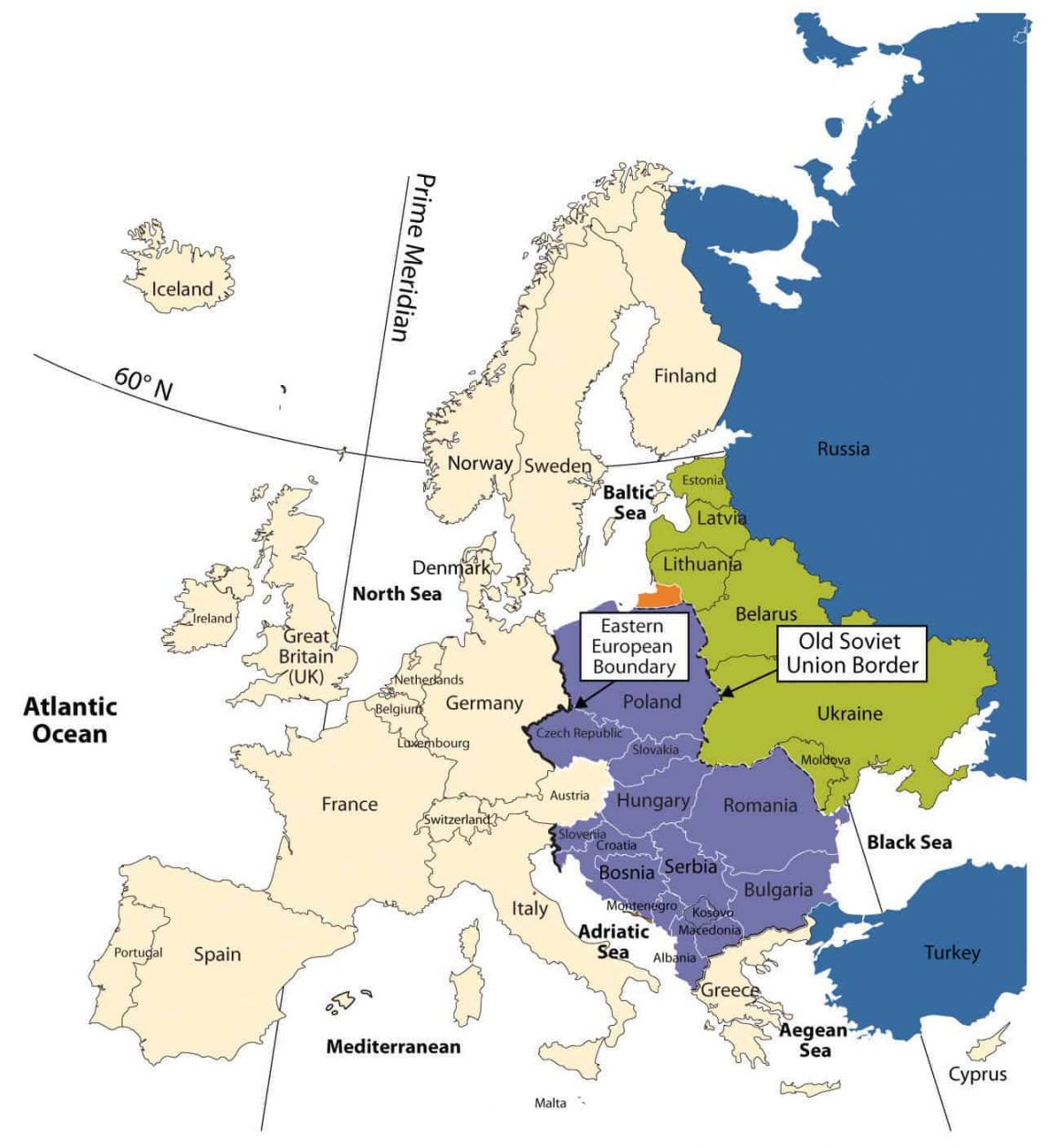 Eastern Europe is the eastern part of the European continent. The term has widely disparate and varying geopolitical, geographical, cultural and socioeconomic readings, which makes it highly context-dependent and even volatile, and there are “almost as many definitions of Eastern Europe as there are scholars of the region”. A related United Nations paper adds that “every assessment of spatial identities is essentially a social and cultural construct”.