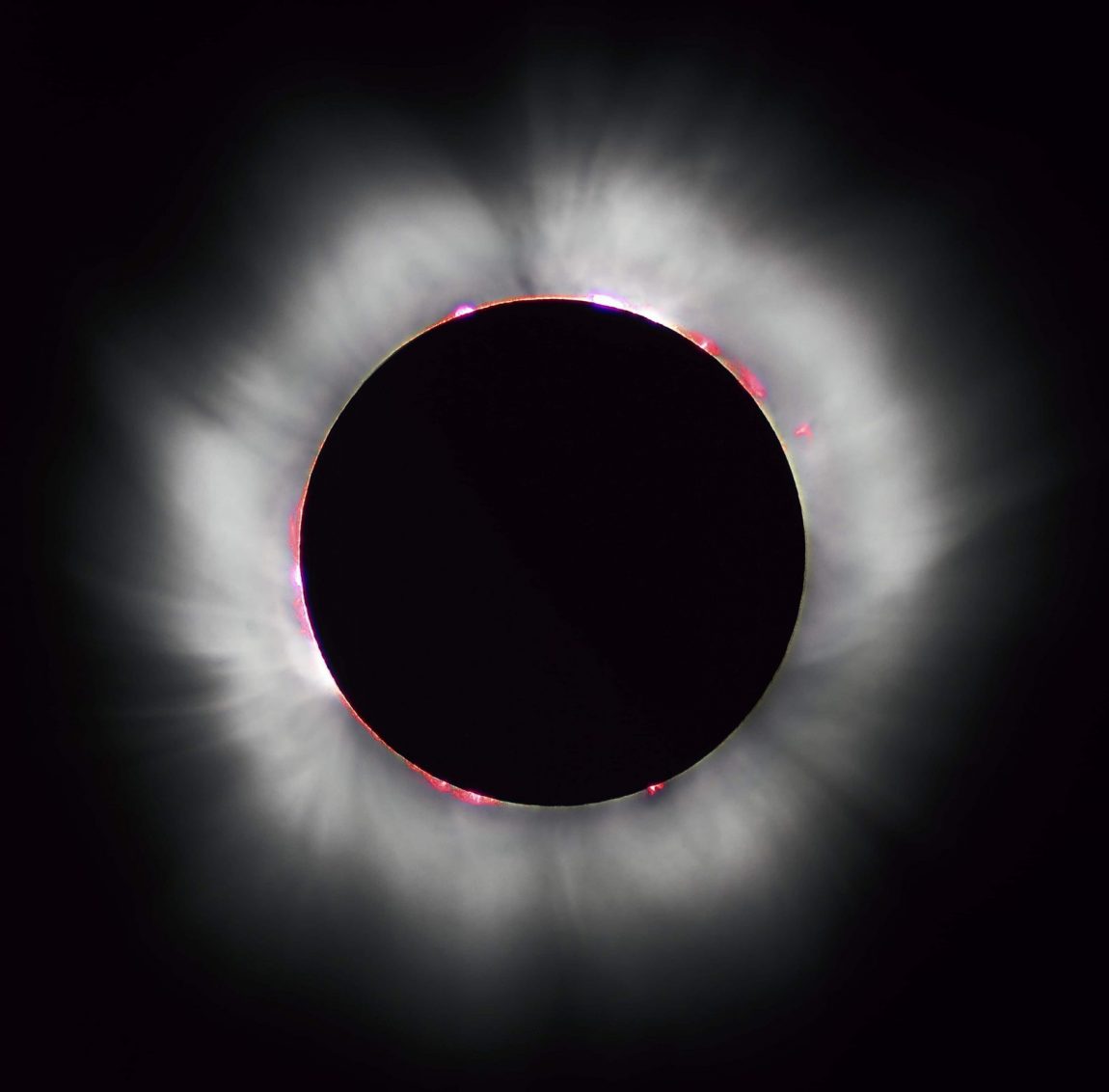 An eclipse is an astronomical event that occurs when an astronomical object is temporarily obscured, either by passing into the shadow of another body or by having another body pass between it and the viewer. An eclipse is a type of syzygy. The term eclipse is most often used to describe either a solar eclipse, when the Moon’s shadow crosses the Earth’s surface, or a lunar eclipse, when the Moon moves into the Earth’s shadow.