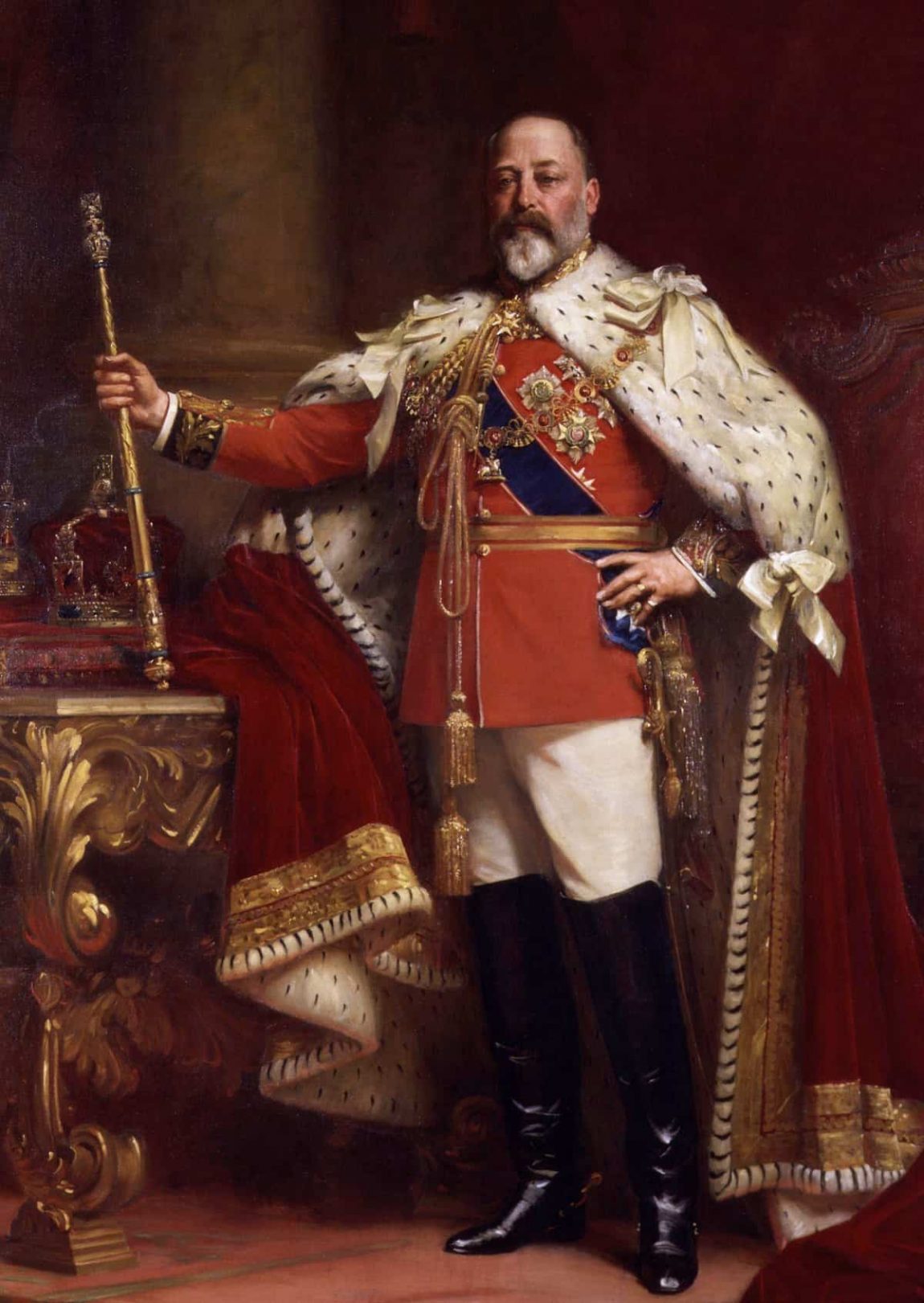 The Edwardian era or Edwardian period in the United Kingdom is the period covering the reign of King Edward VII, 1901 to 1910. The death of Queen Victoria in January 1901 and the succession of her son Edward marked the end of the Victorian era. While Victoria had shunned society, Edward was the leader of a fashionable elite that set a style influenced by the art and fashions of Continental Europe—perhaps because of the King’s fondness for travel.