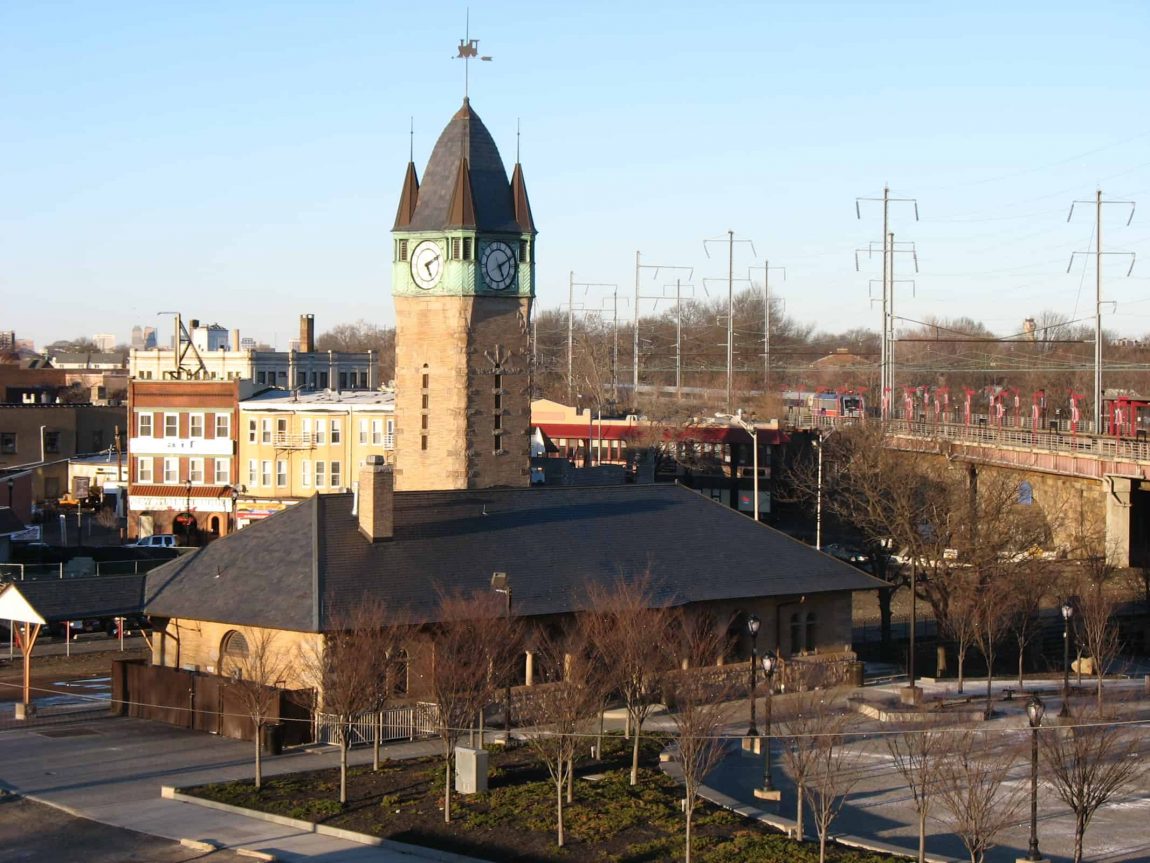 |350px|View Near Elizabethtown, N. J. , oil painting by Régis François Gignoux, Honolulu Museum of Art]] Elizabeth is a city in Union County, New Jersey, United States. As of the 2010 United States Census, the city had a total population of 124,969, retaining its ranking as New Jersey’s fourth largest city (by population).