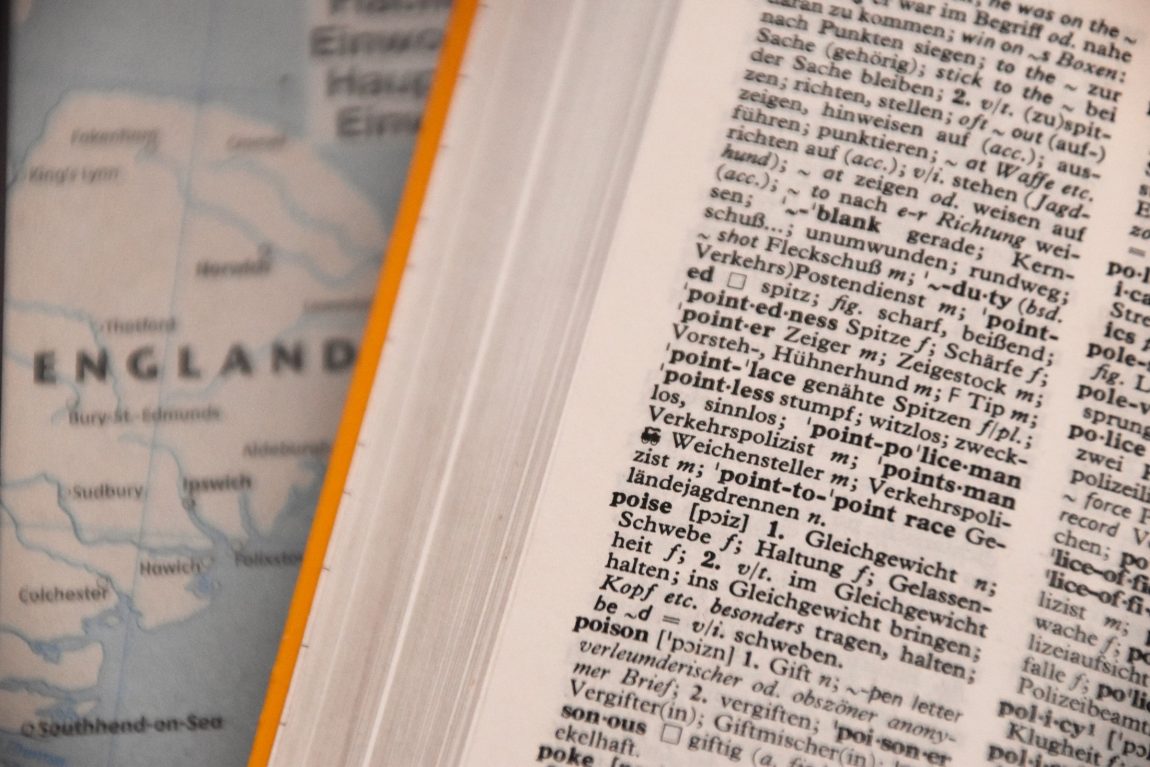 Photo by Waldemar Brandt on Unsplash

English is a West Germanic language that was first spoken in early medieval England and is now the most widely used language in the world. It is spoken as a first language by the majority populations of several sovereign states, including the United Kingdom, the United States, Canada, Australia, Ireland, New Zealand and a number of Caribbean nations. It is the third-most-common native language in the world, after Mandarin Chinese and Spanish.