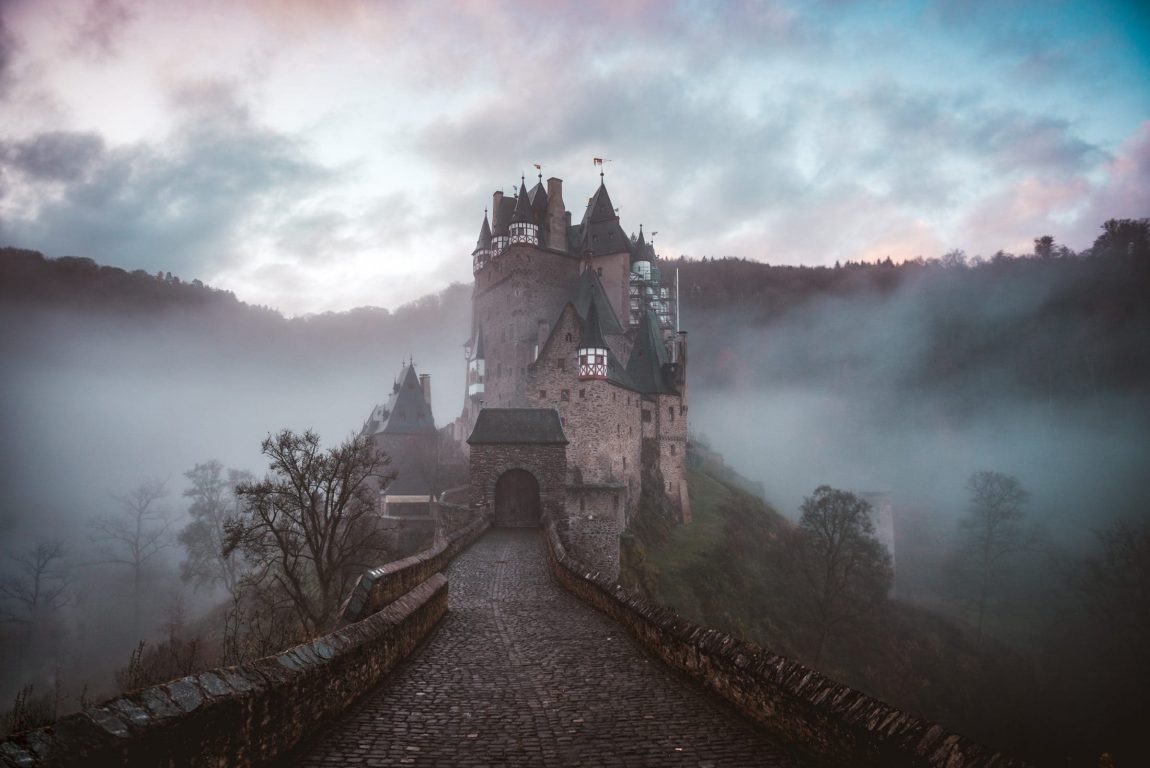 A fairy tale (pronounced /ˈfeəriˌteɪl/) is a type of short story that typically features folkloric fantasy characters, such as fairies, goblins, elves, trolls, dwarves, giants, mermaids, or gnomes, and usually magic or enchantments. Fairy tales may be distinguished from other folk narratives such as legends (which generally involve belief in the veracity of the events described) and explicitly moral tales, including beast fables.