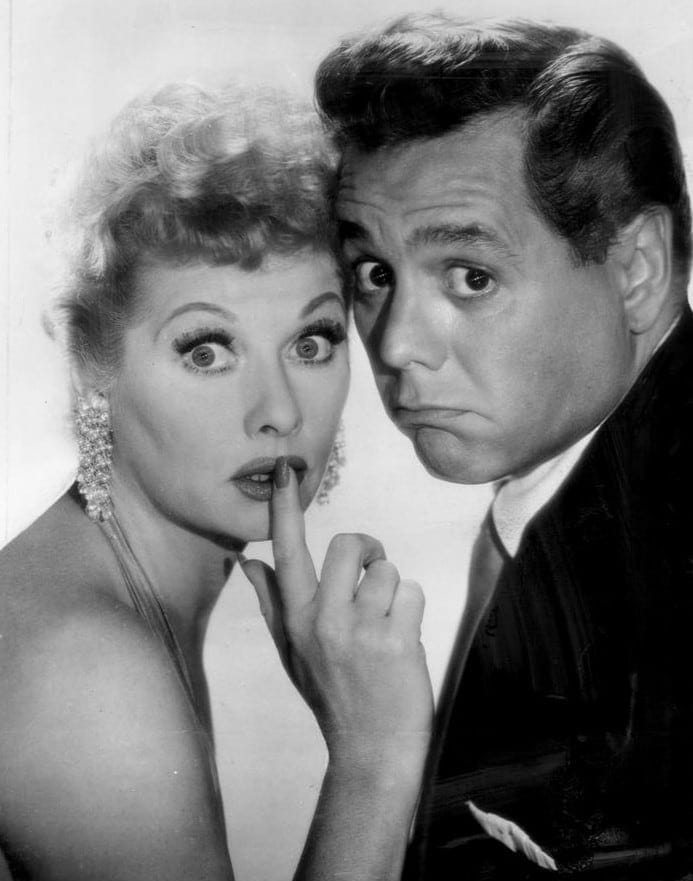 A film still (sometimes called a publicity still or a production still) is a photograph taken on or off the set of a movie or television program during production. These photographs are also taken in formal studio settings and venues of opportunity such as film stars’ homes, film debut events, and commercial settings. The photos were taken by studio photographers for promotional purposes.