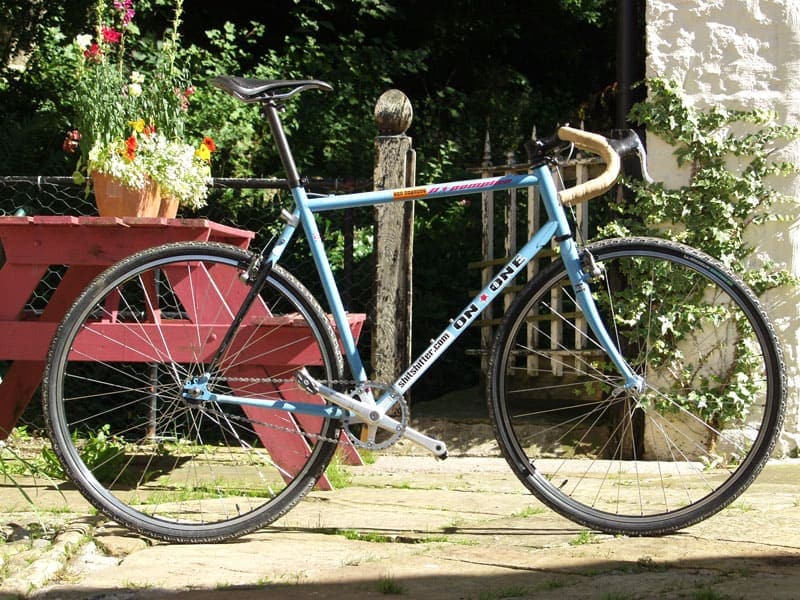 In Australia (and for some in the United States), “fixed-wheel” is the normal term for the subject of this article, meaning the opposite of freewheel, and “fixed-gear” refers to a single-speed bicycle. A fixed-gear bicycle (or fixed-wheel bicycle, commonly known as a fixie) is a bicycle that has a drivetrain with no freewheel mechanism. The freewheel was developed early in the history of bicycle design but the fixed-gear bicycle remained the standard track racing design.