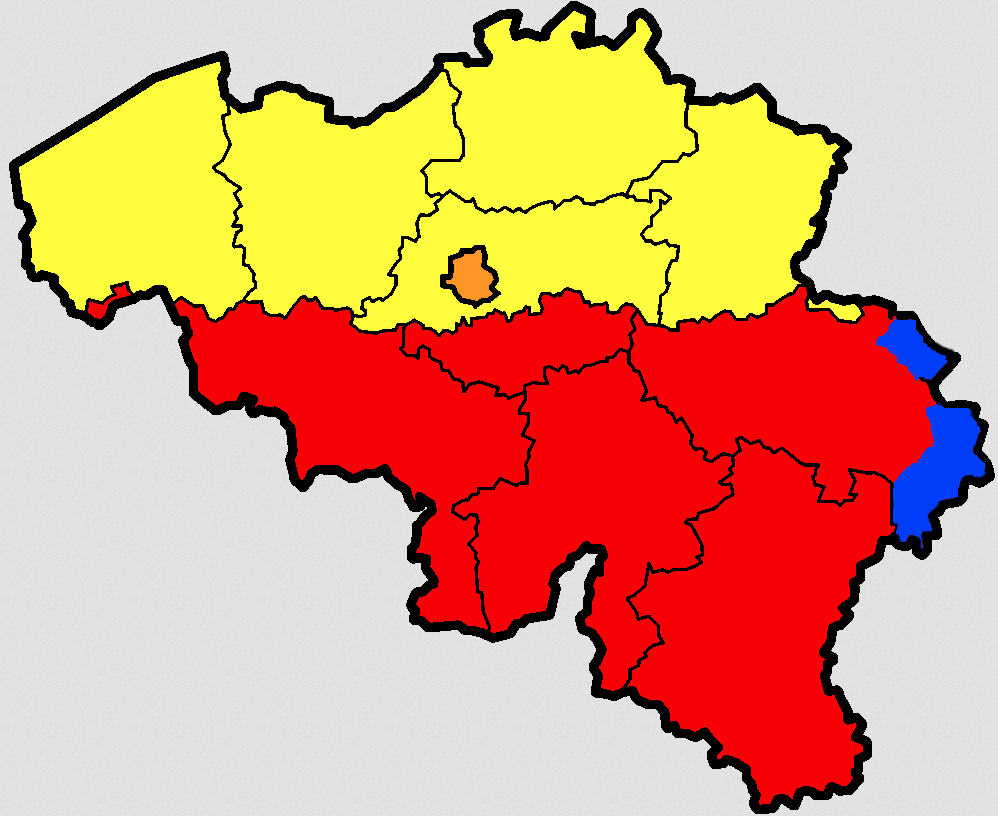 Flemish or Belgian Dutch (or Vlaams) is the Dutch language as spoken in Flanders, the northern part of Belgium, be it standard (as used in schools, government and the media) or informal. There are four principal Dutch dialects in Flanders: Brabantian, East Flemish, West Flemish, and Limburgish. The latter two are sometimes considered separate languages. Linguistically, ‘Flemish’ is sometimes used as a term for the language of the former County of Flanders, especially West Flemish.