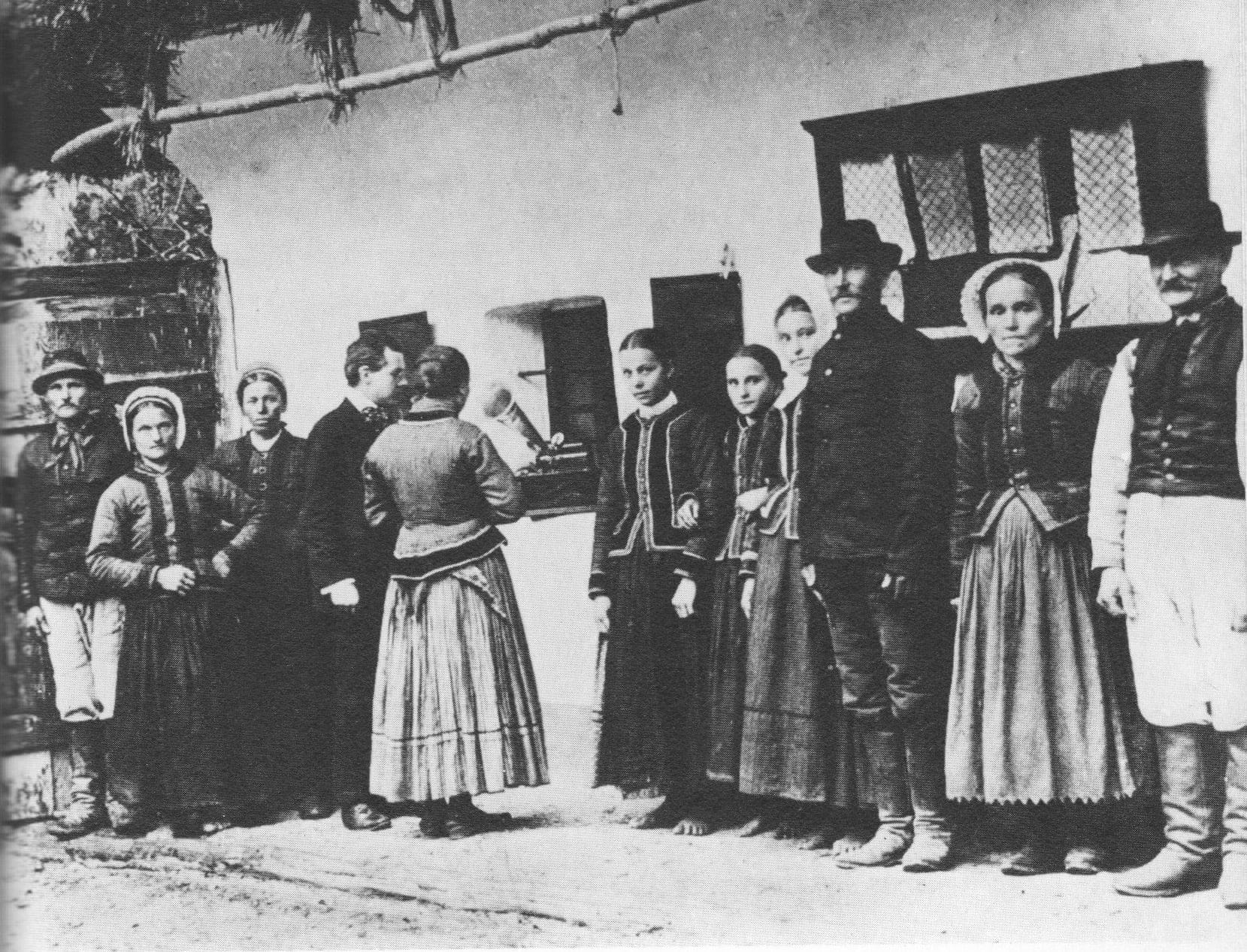 Folk music includes both traditional music and the genre that evolved from it during the 20th century folk revival. The term originated in the 19th century but is often applied to music that is older than that. Some types of folk music are also called world music. Traditional folk music has been defined in several ways: as music transmitted by mouth, as music of the lower classes, and as music with unknown composers. It has been contrasted with commercial and classical styles.