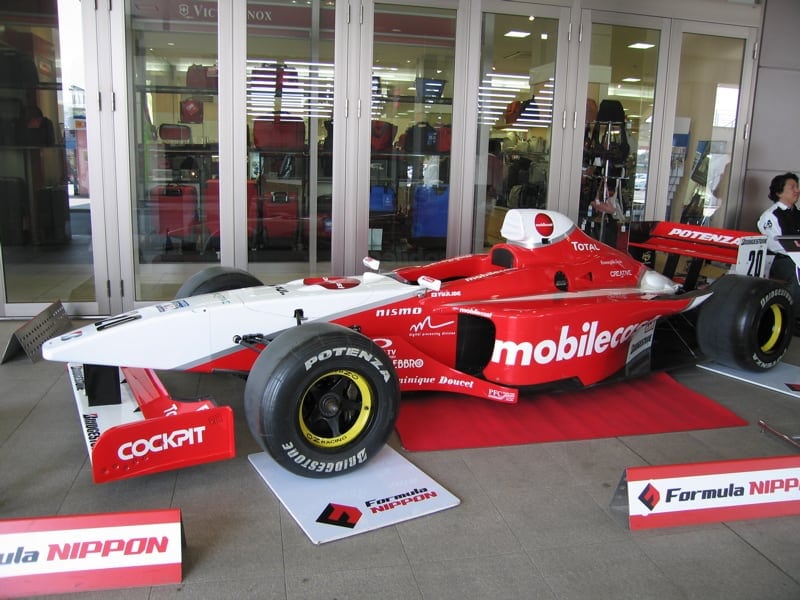 Formula racing is any of several forms of open-wheeled single-seater motorsport. The origin of the term lies in the nomenclature that was adopted by the FIA for all of its post-World War II single-seater regulations, or formulæ. The best known of these formulæ are Formula One, Formula Two, and Formula Three.