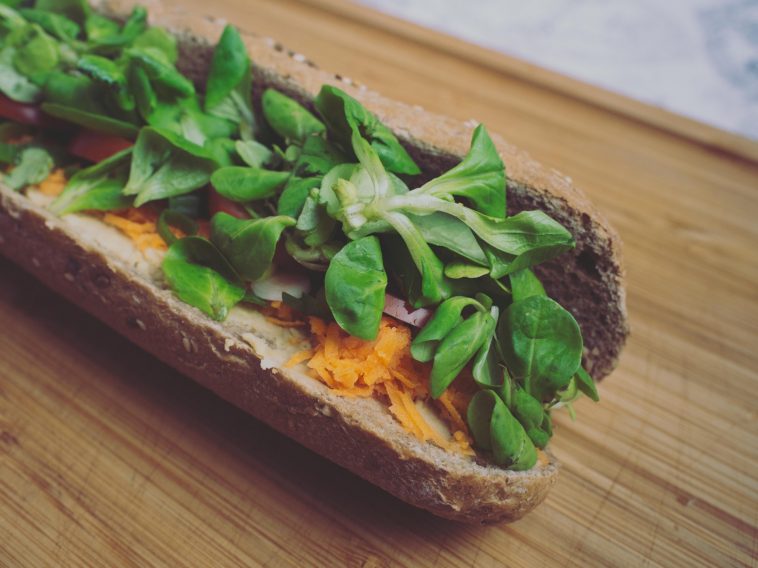 French cuisine refers to cooking traditions and practices originating from France. Guillaume Tirel Taillevent, a court chef, wrote Le Viandier, one of the earliest recipe collections of Medieval France. During that time, French cuisine was heavily influenced by Italian cuisine. In the 17th century, chefs François Pierre La Varenne and Marie-Antoine Carême spearheaded movements that shifted French cooking away from its foreign influences and developed France’s own indigenous style.