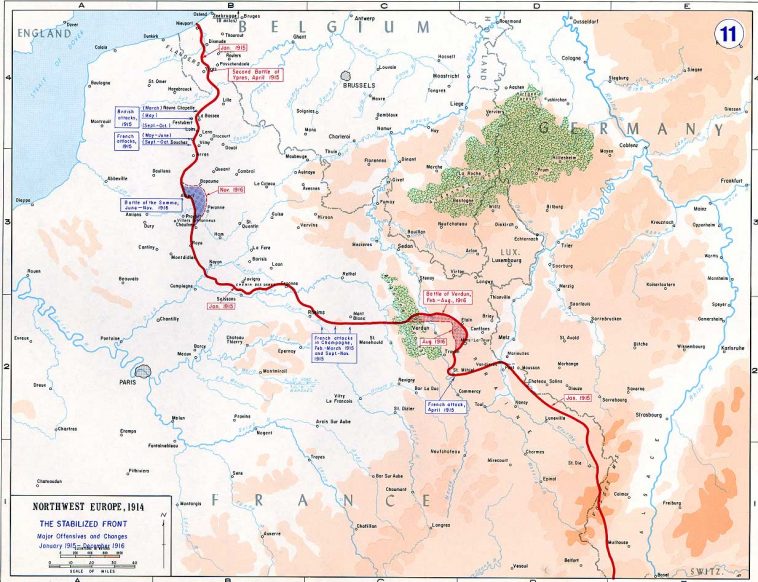 A military front or battlefront is a contested armed frontier between opposing forces. This can be a local or tactical front, or it can range to a theater. A typical front was the Western Front in France and Belgium in World War I. The term “home front” has been used to denote conditions in the civilian sector of a country at war, including those involved in the production of matériel.