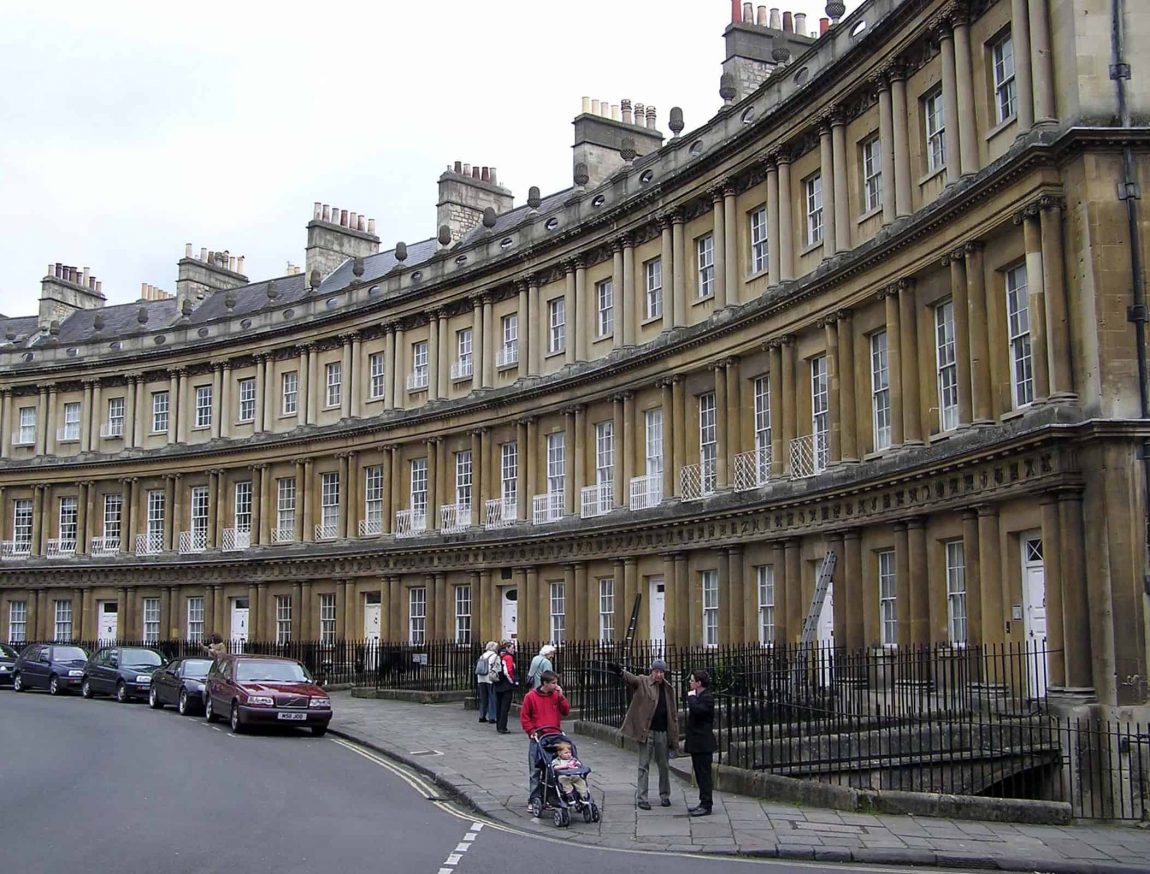 The Georgian era is a period of history which takes its name from, and is normally defined as spanning the reigns of, the first four Hanoverian kings of Great Britain: George I, George II, George III and George IV. The era covers the period from 1714 to 1830, with the sub-period of the Regency defined by the Regency of George IV as Prince of Wales during the illness of his father George III.