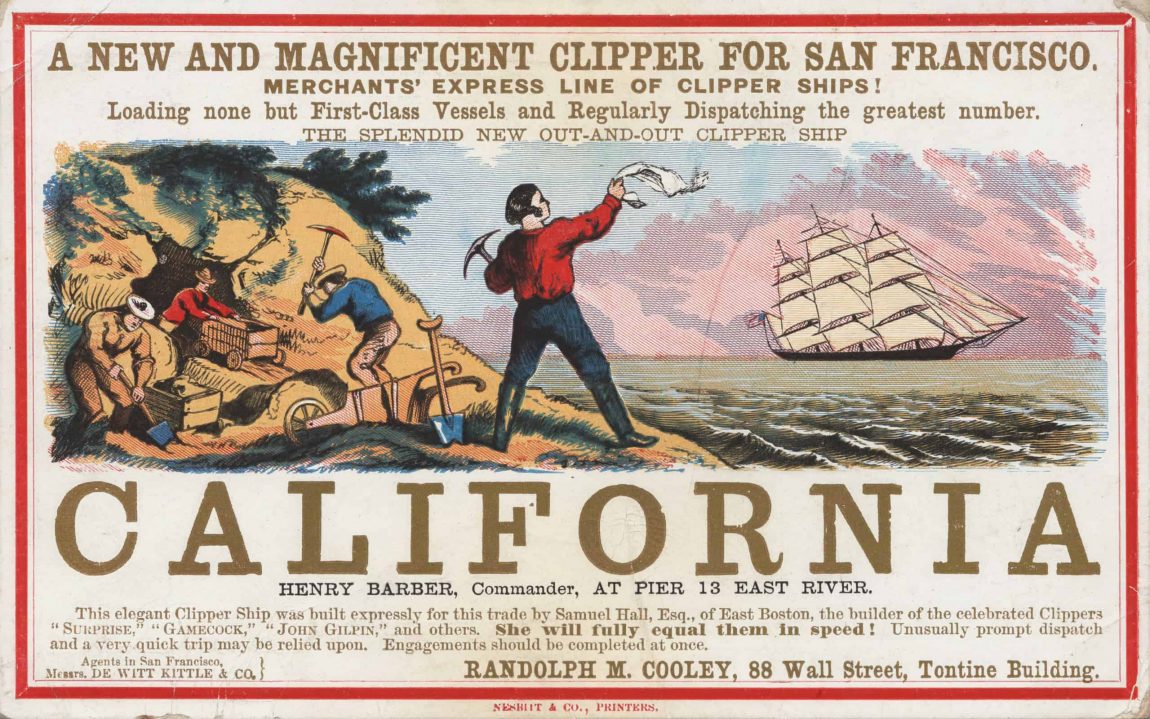 A gold rush is a period of feverish migration of workers to an area that has had a dramatic discovery of gold deposits. Major gold rushes took place in the 19th century in Australia, Brazil, Canada, South Africa, and the United States, while smaller gold rushes took place elsewhere. In the 19th and early 20th centuries, there were several major gold rushes. The permanent wealth that resulted was distributed widely because of reduced migration costs and low barriers to entry.