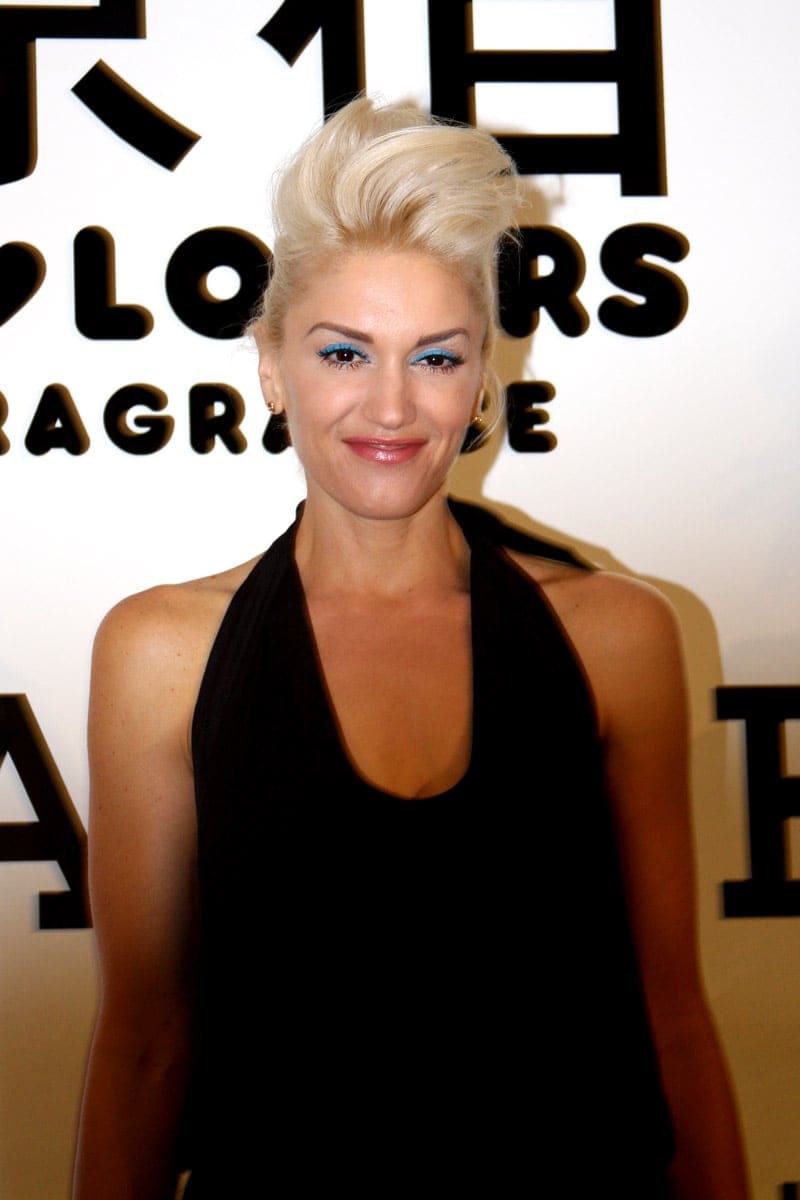 Gwen Renée Stefani is an American singer-songwriter, fashion designer and occasional actress. Stefani is the co-founder and lead vocalist for the rock and ska band No Doubt. Stefani recorded Love. Angel. Music. Baby. , her first solo album, in 2004. Inspired by music of the 1980s, the album was a success with sales of over seven million copies. The album’s third single, “Hollaback Girl”, was the first US digital download to sell one million copies.