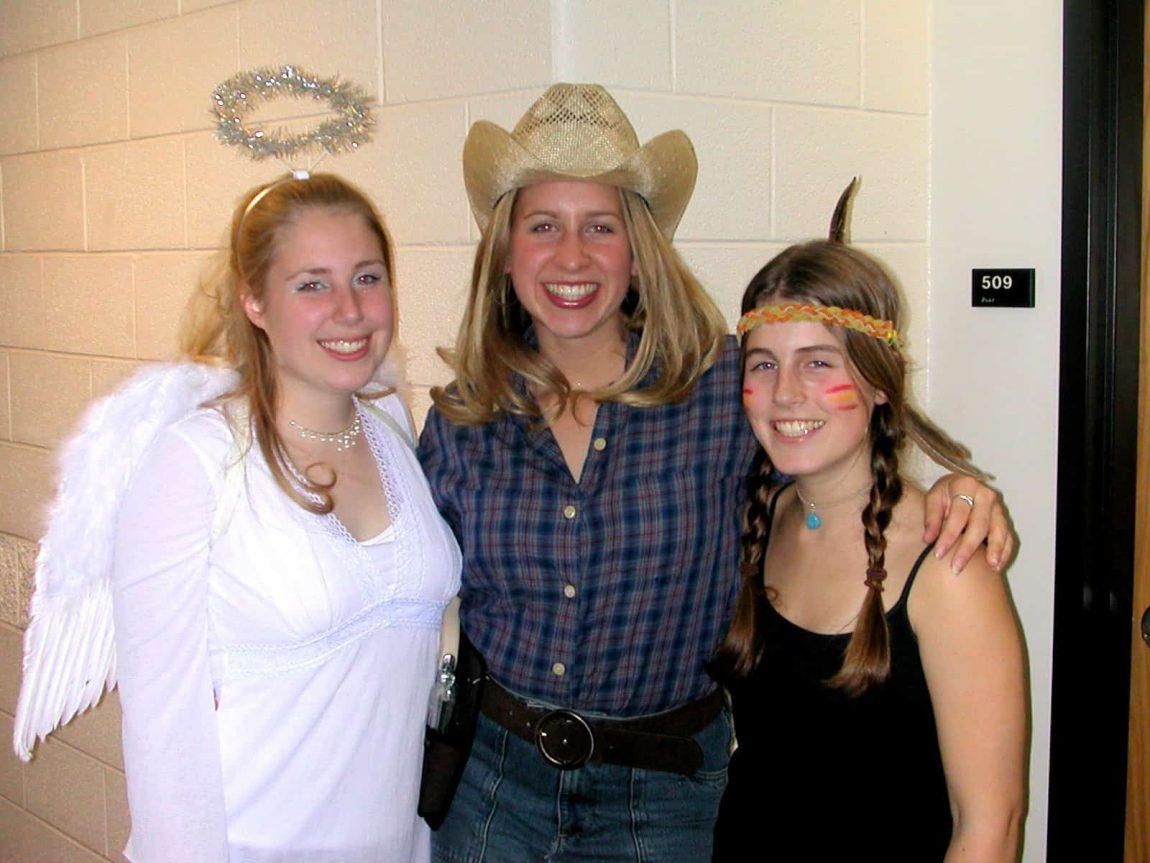 Halloween costumes are costumes worn on or around Halloween, a festival which falls on October 31. The Halloween costume has a relatively short history. Wearing costumes has long been associated with other holidays around the time of Halloween, even Christmas. Among the earliest references to wearing costumes at Halloween is in 1895, where “guisers” are recorded in Scotland, but there is almost no mention of a costume in England, Ireland, or the United States until 1900.