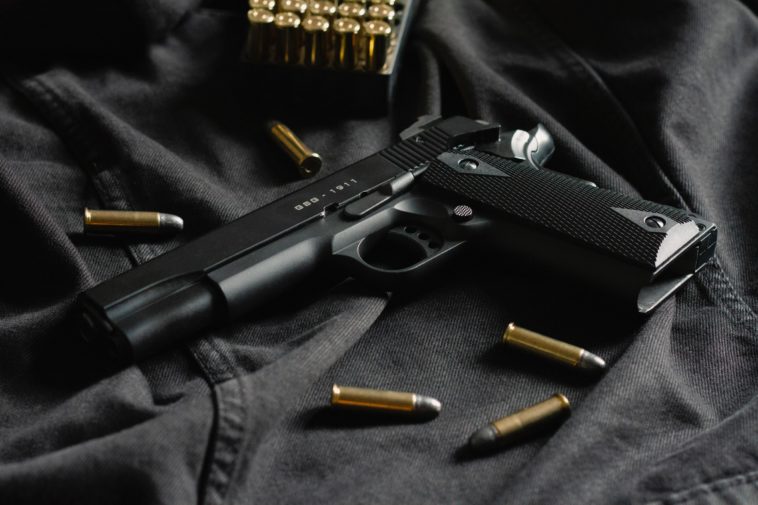 A handgun is a firearm designed to be handheld, in either one or both hands. This characteristic differentiates handguns as a general class of firearms from long guns such as rifles and shotguns (which usually can be mounted against the shoulder). Major handgun subtypes are the revolver and pistol; other subtypes include derringers, single-shot pistols, semi-automatic pistols, pepperboxes, and machine pistols.