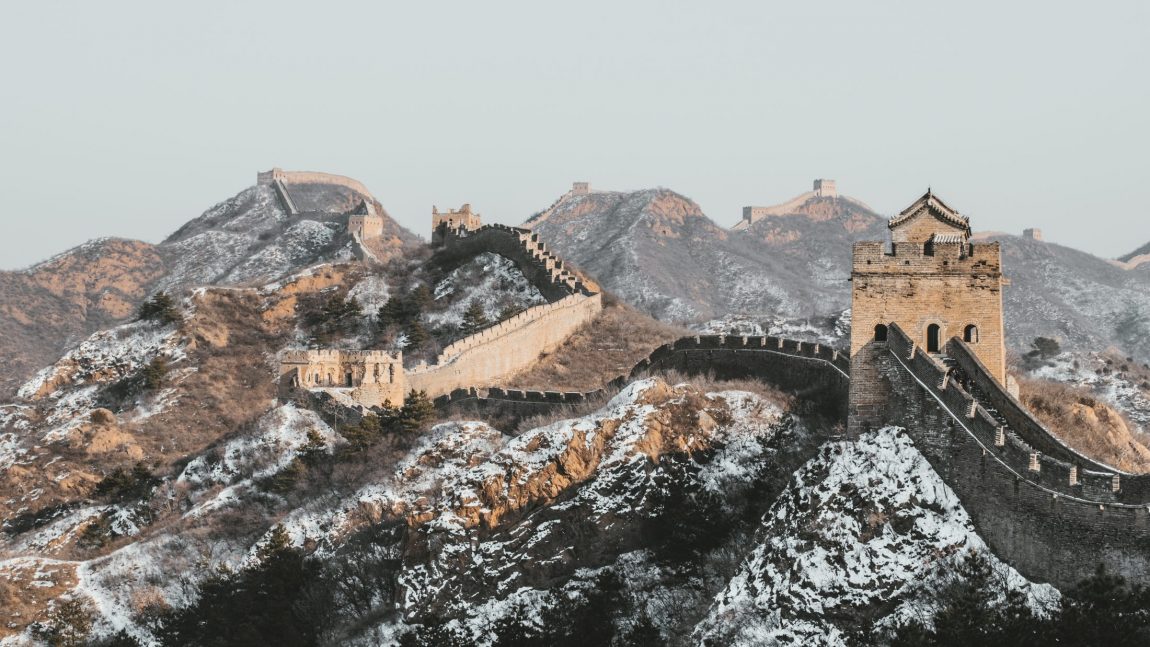 Hebei is a province of the People’s Republic of China in the North China region. Its one-character abbreviation is “冀” (jì), named after Ji Province, a Han Dynasty province that included what is now southern Hebei. The name Hebei means “north of the river”, referring to its location completely above the Yellow River. In 1928, Hebei was formed after the central government dissolved the province of Chih-li (直隸), which means “Directly Ruled (by the Imperial Court)”.