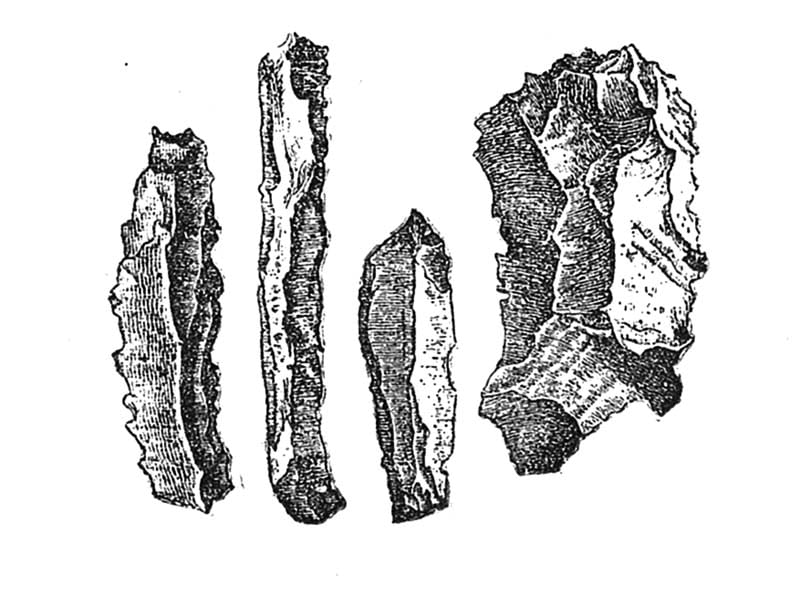 The history of Belgium stretches back before the origin of the modern state of that name in 1830. Belgium’s history is intertwined with those of its neighbours: the Netherlands, Germany, France and Luxembourg. For most of its history, what is now Belgium was either a part of a larger territory, such as the Carolingian Empire, or divided into a number of smaller states, prominent among them being the Duchy of Brabant, the County of Flanders, the Prince-Bishopric of Liège and Luxembourg.