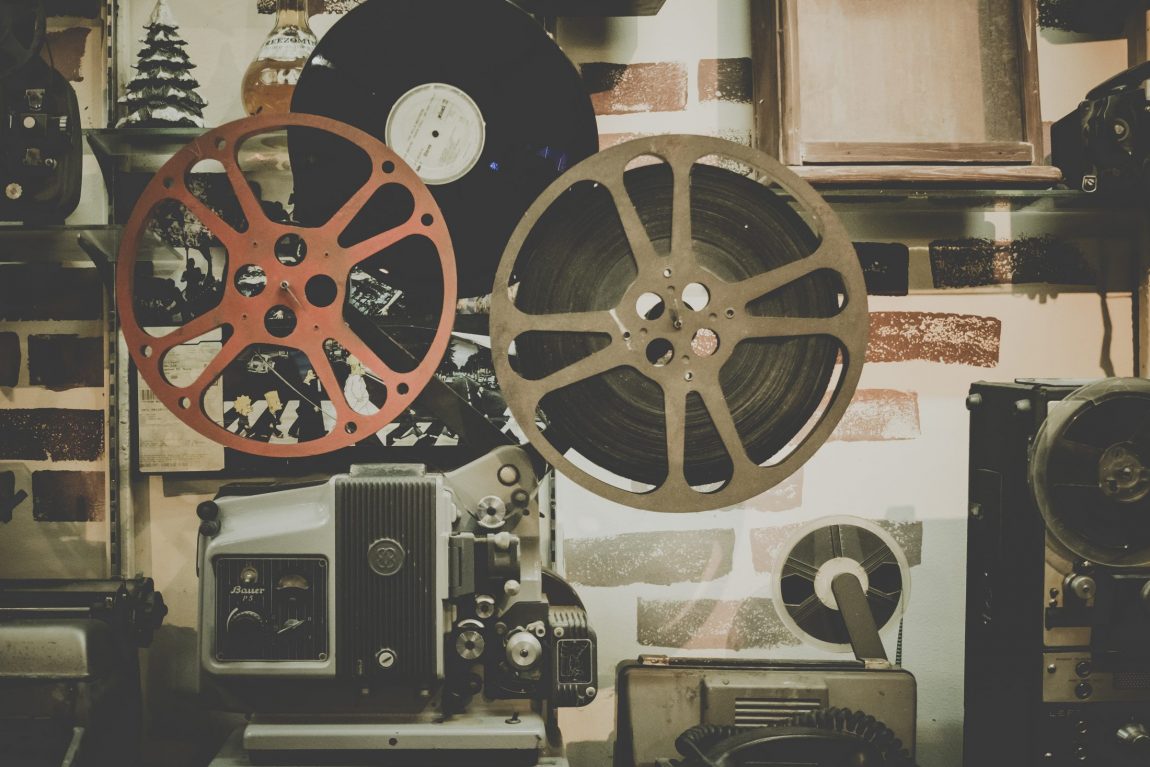 The history of film began in the late 1880s with the invention of the first movie camera. Motion pictures were initially exhibited as a carnival novelty and developed to one of the most important tools of communication and entertainment, and mass media in the 20th century and into the 21st century. Most films before 1930 were silent. Motion picture films have substantially affected the arts, technology, and politics.