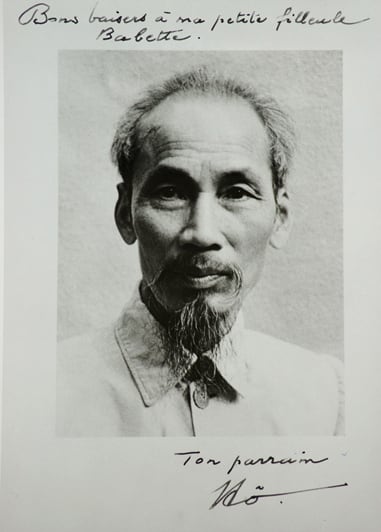 Hồ Chí Minh; 19 May 1890 – 2 September 1969, born Nguyễn Sinh Cung and also known as Nguyễn Tất Thành and Nguyễn Ái Quốc, was a Vietnamese communist revolutionary leader who was prime minister (1945–1955) and president (1945–1969) of the Democratic Republic of Vietnam (North Vietnam). He was a key figure in the foundation of the Democratic Republic of Vietnam in 1945, as well as the People’s Army of Vietnam (PAVN) and the Việt Cộng (NLF or VC) during the Vietnam War.