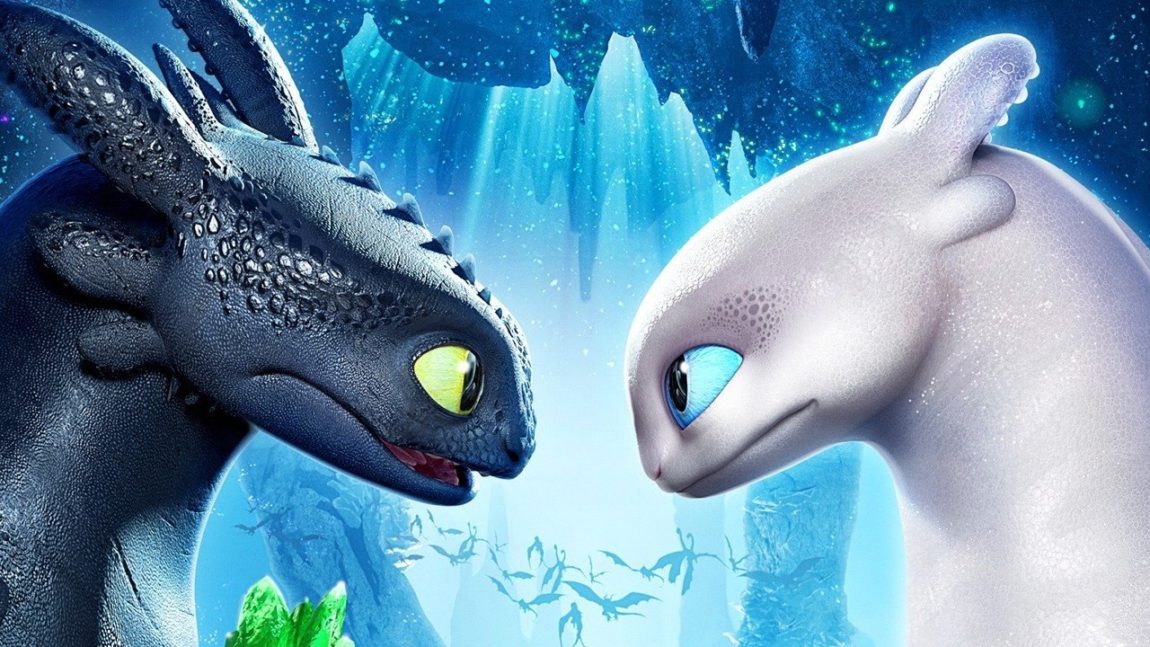 How to Train Your Dragon is a 2010 American 3D computer-animated fantasy film by DreamWorks Animation loosely based on the English 2003 book of the same name by Cressida Cowell. The film was directed by Chris Sanders and Dean DeBlois, the duo who directed Disney’s Lilo & Stitch. It stars the voices of Jay Baruchel, Gerard Butler, Craig Ferguson, America Ferrera, Jonah Hill, T.J. Miller, Kristen Wiig, Christopher Mintz-Plasse, and David Tennant.