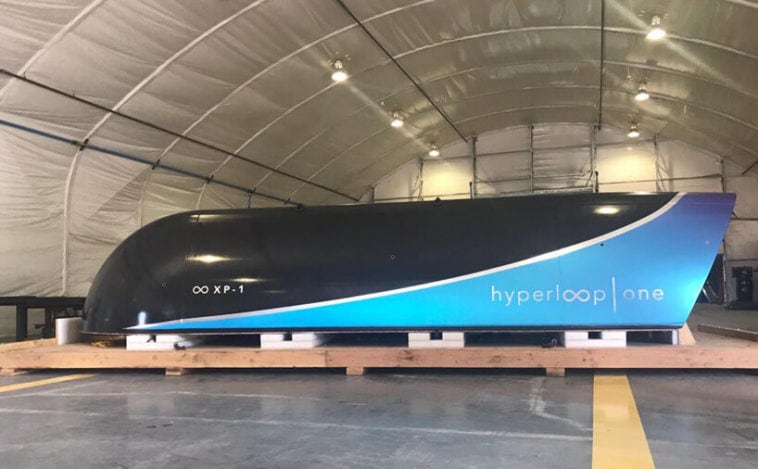 Hyperloop is a hypothetical model of high-speed transportation proposed by inventor and SpaceX founder Elon Musk. Musk has envisioned the system as a ‘fifth mode’ of transportation, an alternative to boats, planes, cars, and trains. The system would, in theory, be able to travel from downtown Los Angeles to downtown San Francisco in under 30 minutes. Musk first announced the Hyperloop in July 2012 at a PandoDaily event in Santa Monica, CA.