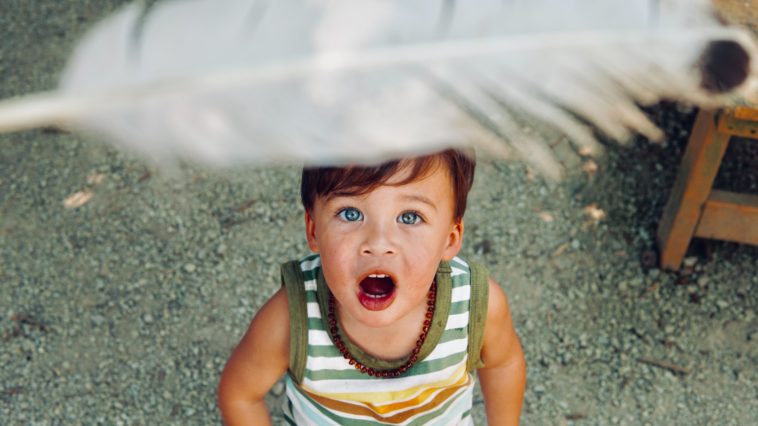 Imagination is a fundamental faculty of the human mind that allows people to form new images and sensations. Books, movies, artworks are all created by people‘s imaginations. Imagining what does not exist opens up whole worlds for us where anything can happen!

People use their imagination in many ways: they see pictures or hear sounds when reading books; they picture scenes from films as if watching them play out on an imaginary screen before their eyes; and so forth. The same goes with the artwork: paintings depict events that never happened but were just imagined by someone who has seen something similar enough times to be able to create it themselves through memory alone – sometimes these things might even be based on memories that have been passed down generationally within families via their imagination.

Similarly, it is known that our artist ancestors from long ago created stonework/sculptures of animals and figures which didn’t actually exist in the physical world – they must have done this through their imagination. We can now only imagine how these people must have been able to envision such things and then bring them into being.

In summary, imagination is a tool that all of us use almost every day in different ways; and this month’s theme asks you to let your own imagination run wild and create whatever comes into your mind. Through doing so, make sure you apply the same level of detail as if you were creating an art piece for real – after all, isn’t it just as much fun to imagine a beautiful and amazing place in your mind, just like those artists of long ago would have done?