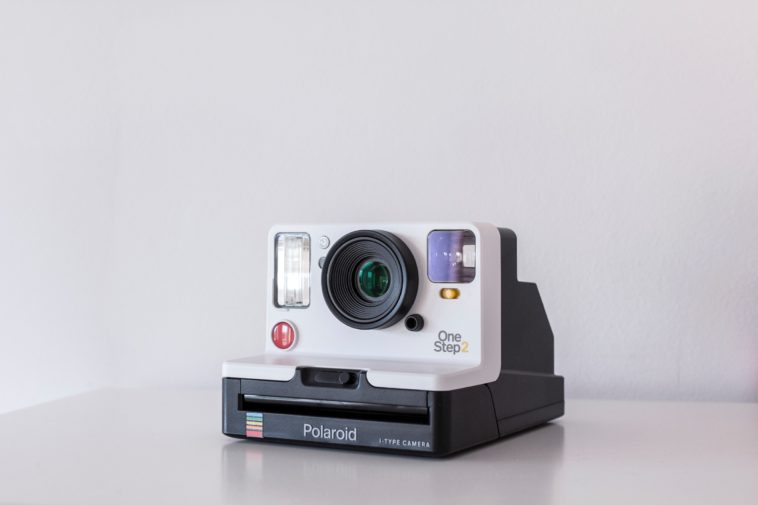 The instant camera is a type of camera that generates a developed film image. The most popular types to use self-developing film were formerly made by Polaroid Corporation. The invention of modern instant cameras is generally credited to American scientist Edwin Land, who unveiled the first commercial instant camera, the Land Camera, in 1948, a year after unveiling instant film in New York City.