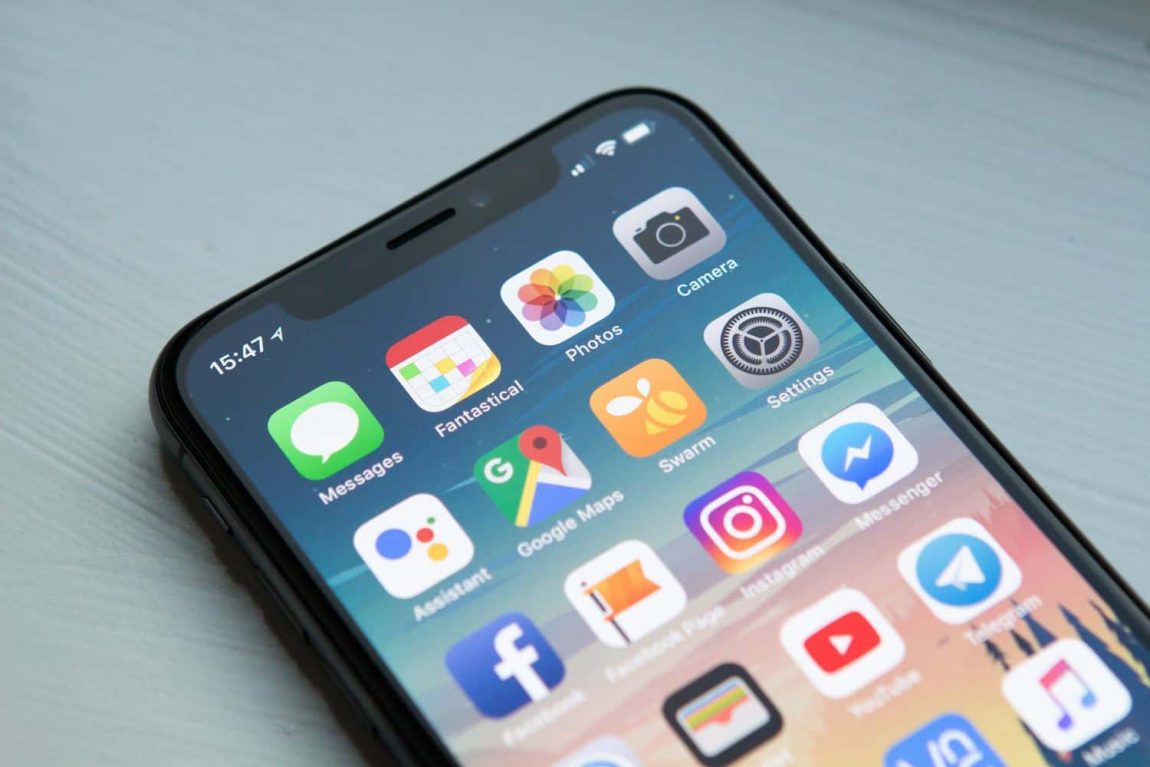 Photo by William Hook on Unsplash

The iPhone is a line of smartphones designed and marketed by Apple Inc. It runs Apple‘s iOS mobile operating system, known as the “iPhone OS” until mid-2010, shortly after the release of the iPad. The first generation iPhone was released on June 29, 2007; the most recent iPhone, the sixth-generation iPhone 5, on September 21, 2012. The user interface is built around the device’s multi-touch screen, including a virtual keyboard. The iPhone has Wi-Fi and cellular connectivity.