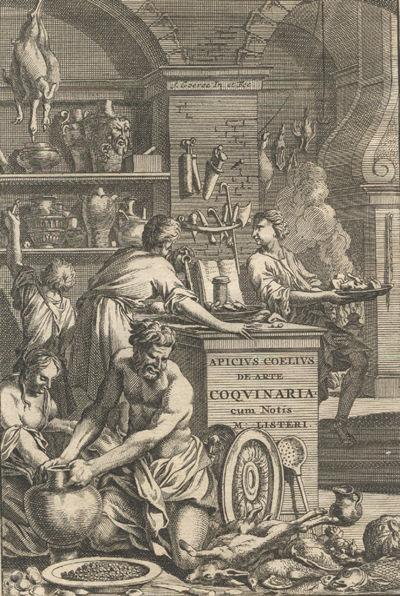 Italian cuisine has developed through centuries of social and political changes, with roots as far back as the 4th century BCE. Italian cuisine in itself takes heavy influences, including Etruscan, ancient Greek, ancient Roman, Byzantine, and Jewish. Significant changes occurred with the discovery of the New World with the introduction of items such as potatoes, tomatoes, bell peppers and maize, now central to the cuisine but not introduced in quantity until the 18th century.