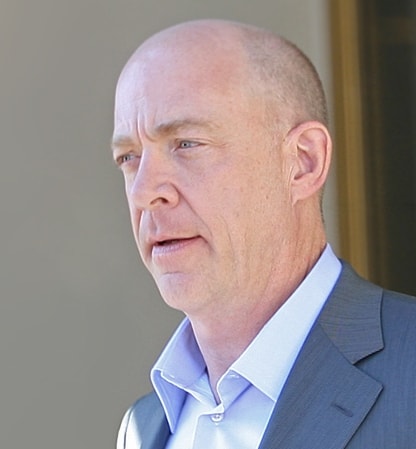 Jonathan Kimble “J. K. ” Simmons (born January 9, 1955) is an American actor. He is best known for his roles on television as Dr. Emil Skoda in NBC’s Law & Order (and other shows in the Law & Order franchise), Assistant Police Chief Will Pope in TNT’s The Closer, neo-Nazi Vernon Schillinger in the HBO prison drama Oz; and on film as J. Jonah Jameson in Sam Raimi’s Spider-Man trilogy.