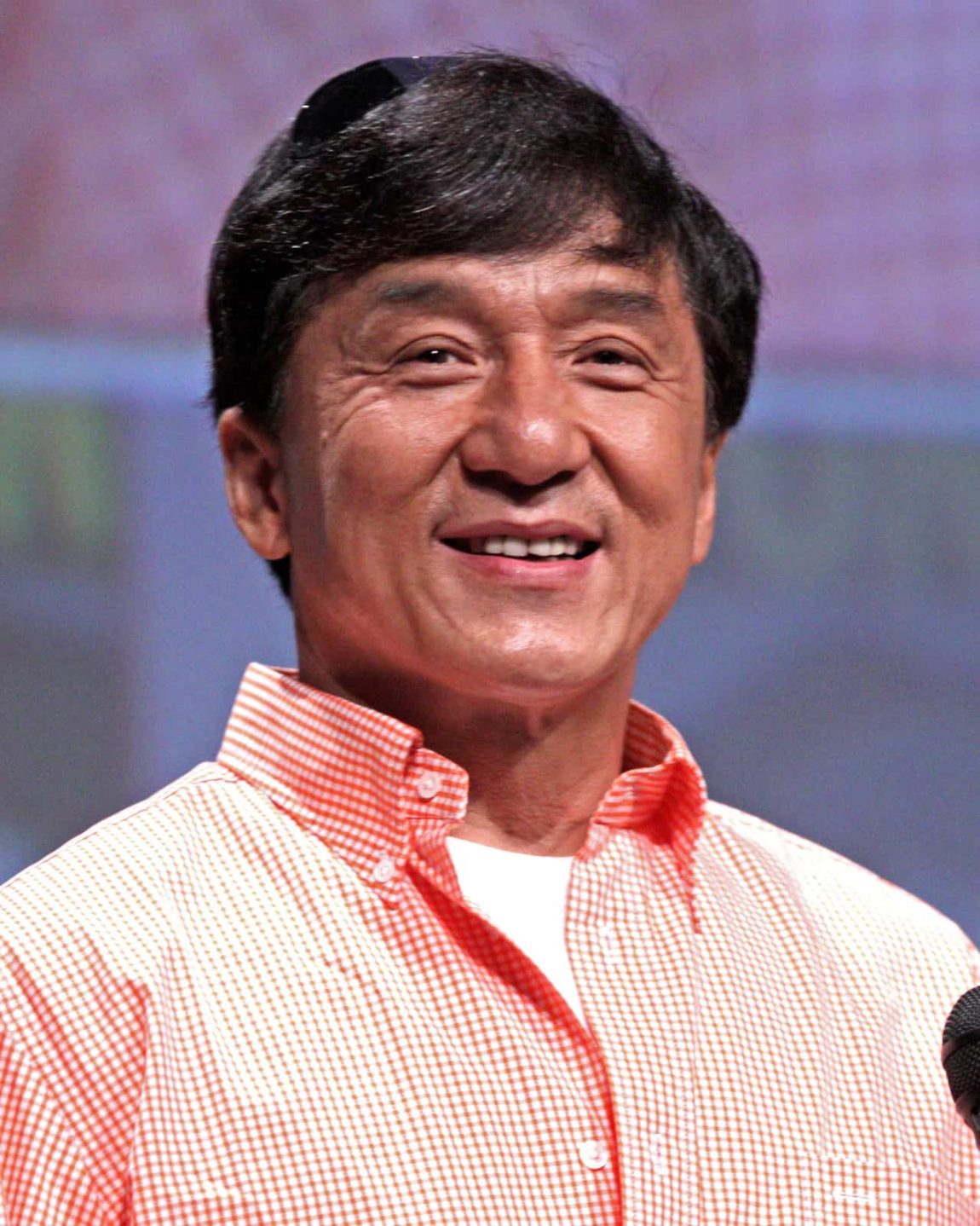 Jackie Chan, SBS, MBE is a Hong Kong actor, action choreographer, comedian, director, producer, martial artist, screenwriter, entrepreneur, singer, and stunt performer. In his movies, he is known for his acrobatic fighting style, comic timing, use of improvised weapons, and innovative stunts. He is one of the few actors to have performed all of his film stunts. Jackie Chan has been acting since the 1960s and has appeared in over 150 films.