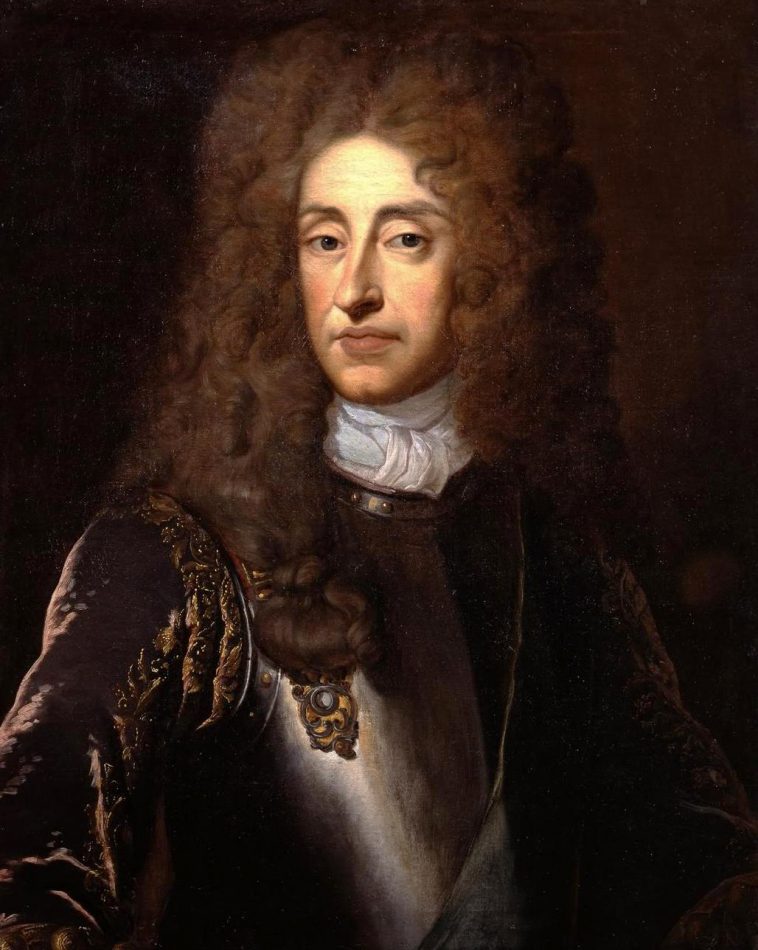 The Jacobite Risings were a series of uprisings, rebellions, and wars in Great Britain and Ireland occurring between 1688 and 1746. The uprisings were aimed at returning James VII of Scotland and II of England, and later his descendants of the House of Stuart, to the throne after he was deposed by Parliament during the Glorious Revolution. The series of conflicts takes its name from Jacobitism, from Jacobus, the Latin form of James.