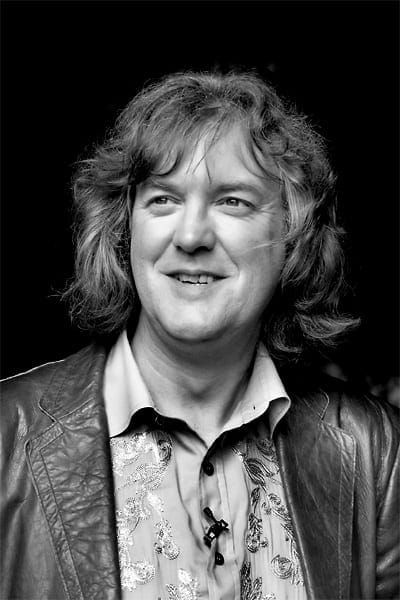 James Daniel May (born 16 January 1963) is an English television presenter and journalist. He is best known for his role as co-presenter of the motoring programme Top Gear, alongside Jeremy Clarkson and Richard Hammond. On Top Gear, May has the nickname “Captain Slow” for his careful driving style. May has presented other programmes on themes including science and technology, toys, wine culture, and the plight of manliness in modern times.