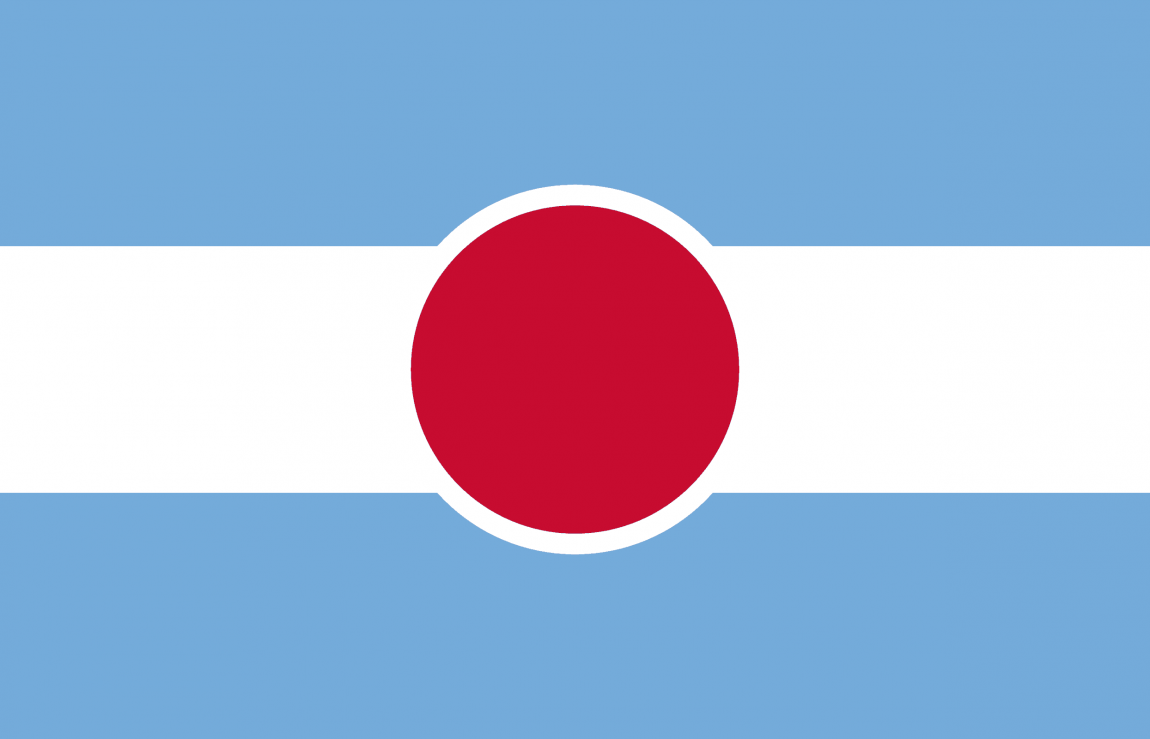 The Japanese diaspora, and its individual members known as nikkei, are Japanese emigrants from Japan and their descendants that reside in a foreign country. Emigration from Japan first happened and was recorded as early as the 12th century to the Philippines, but did not become a mass phenomenon until the Meiji Era, when Japanese began to go to North America, beginning in 1897 with 35 emigrants to Mexico; and later Latin America, beginning in 1899 with 790 emigrants to Peru.