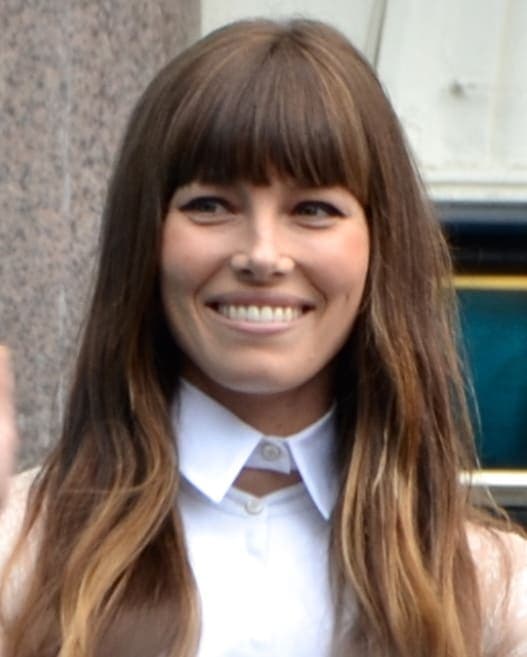 Jessica Claire Biel (born March 3, 1982) is an American actress, model and singer. She is known for her television role as Mary Camden in the long-running family-drama series 7th Heaven. She has since starred in many films including The Texas Chainsaw Massacre (2003), Blade: Trinity (2004), I Now Pronounce You Chuck and Larry (2007), The A-Team (2010), New Year’s Eve (2011), and Total Recall (2012). She will appear in the thriller indie film Emanuel and the Truth about Fishes in 2013.