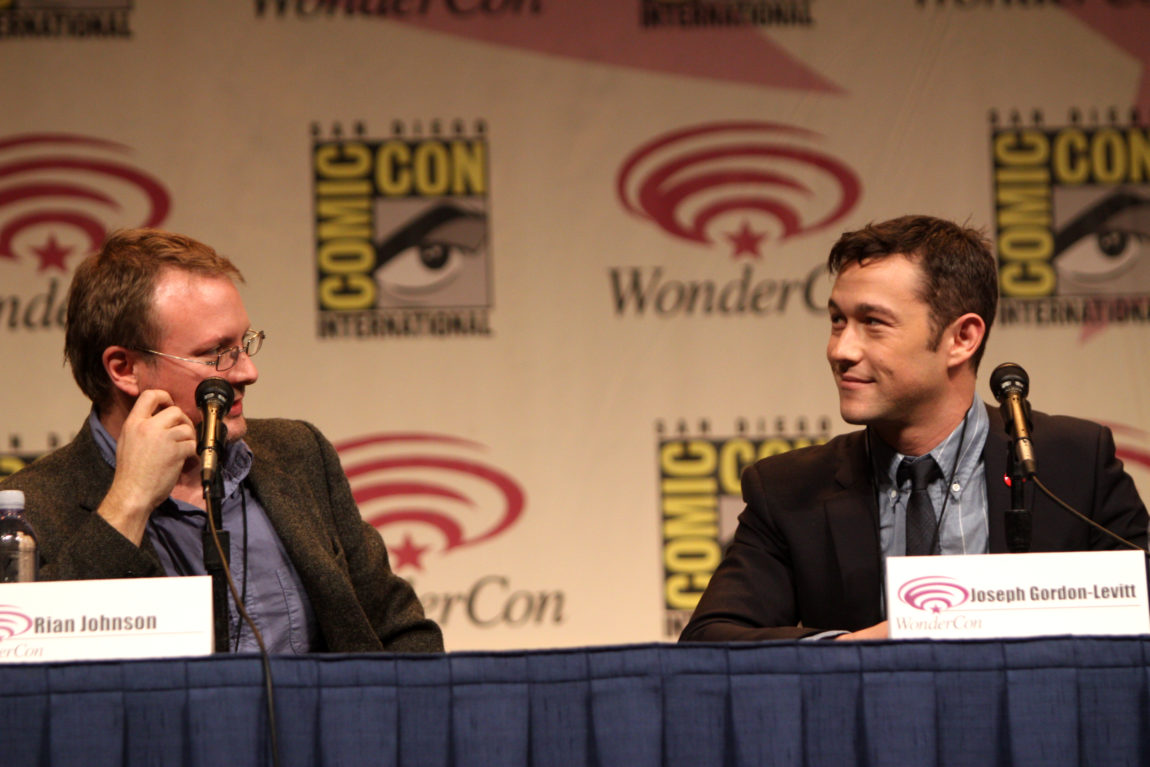 Joseph Leonard Gordon-Levitt (born February 17, 1981) is an American actor, director, producer, and writer. As a child star, he appeared in the films Angels in the Outfield, Beethoven, and 10 Things I Hate About You, and as Tommy Solomon in the TV series 3rd Rock from the Sun. He took a break from acting to study at Columbia University, but dropped out in 2004 to pursue acting again.