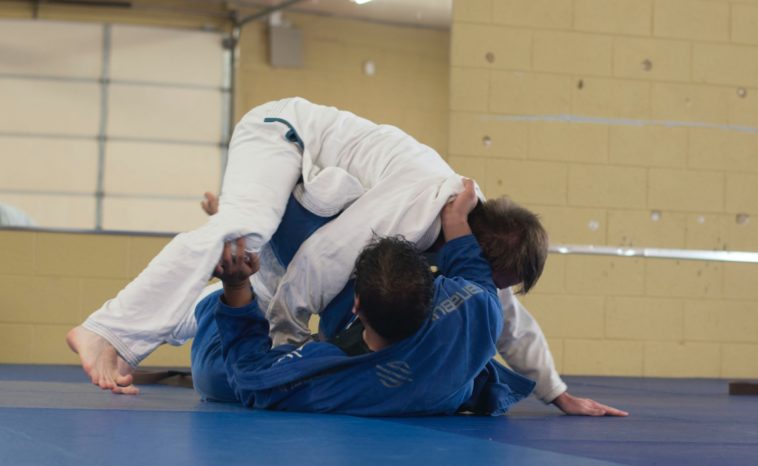 is a modern martial art, combat and Olympic sport created in Japan in 1882 by Jigoro Kano. Its most prominent feature is its competitive element, where the objective is to either throw or takedown an opponent to the ground, immobilize or otherwise subdue an opponent with a pin, or force an opponent to submit with a joint lock or a choke.