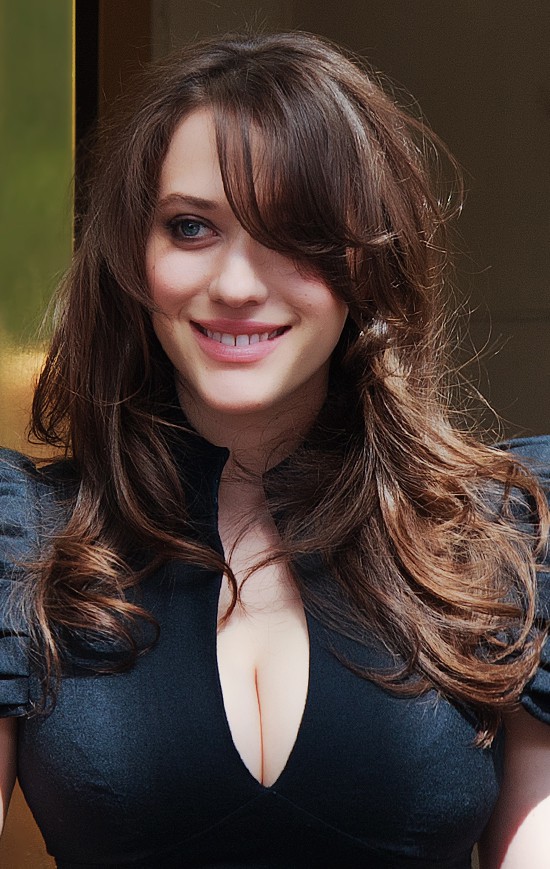 Kat Dennings (born Katherine Litwack; June 13, 1986) is an American actress. Emerging with a role in an episode of the HBO dramedy series Sex and the City, Dennings has since appeared in the films The 40-Year-Old Virgin, Big Momma’s House 2, Charlie Bartlett, Raise Your Voice, The House Bunny, Defendor, Nick and Norah’s Infinite Playlist, and Thor. She also co-stars in the CBS television series 2 Broke Girls.