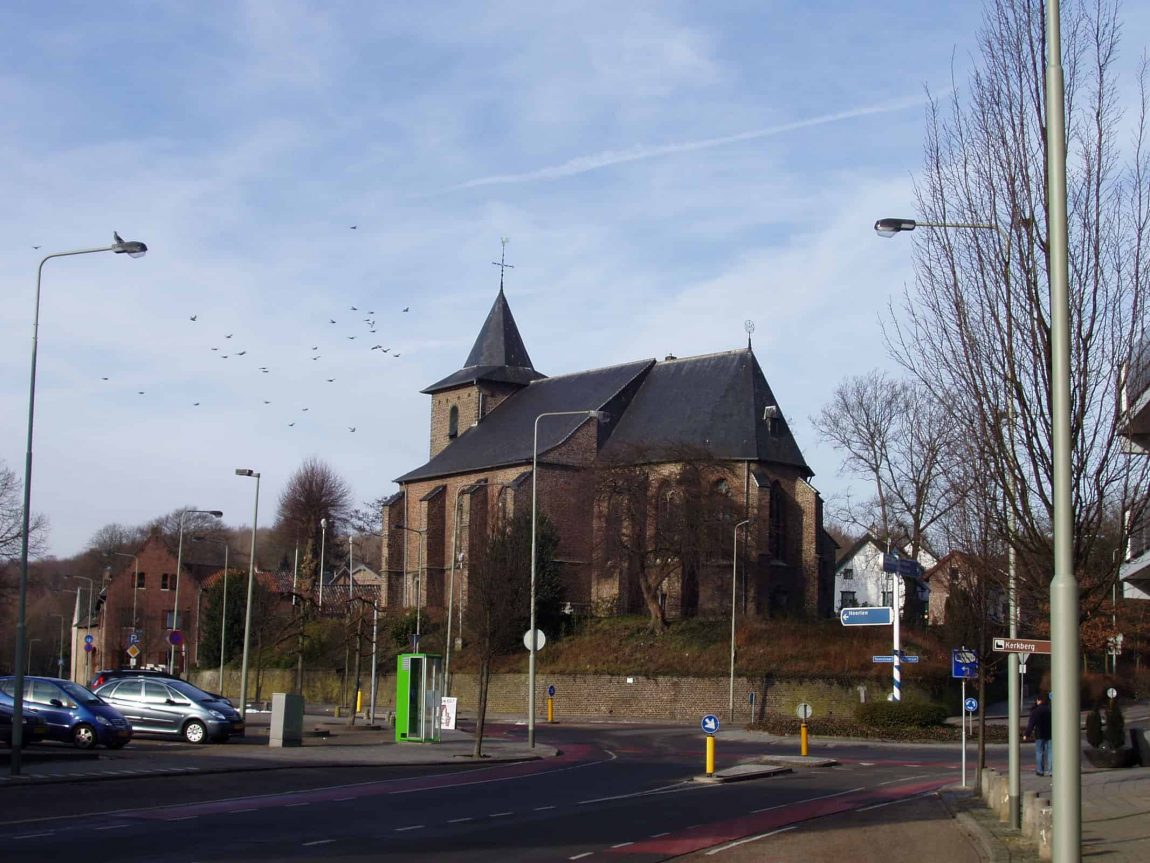 Kerkrade is a town and a municipality in the southeastern Netherlands. It is the western half of the divided region and de facto city, taken together with the eastern half, the German town of Herzogenrath. The original name of the undivided municipality under the Holy Roman Empire was Herzogenrath. The two towns, including outlying suburban settlements, have a population approaching 100,000.