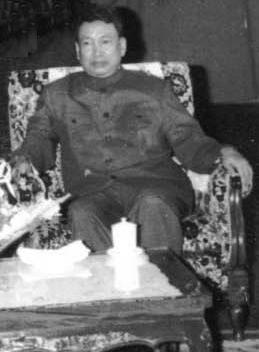 The Khmer Rouge (Khmer: ខ្មែរក្រហម Khmer Krahom; English: Red Khmers) was the name given to the followers of the Communist Party of Kampuchea in Cambodia. It was formed in 1968 as an offshoot of the Vietnam People’s Army from North Vietnam. It was the ruling party in Cambodia from 1975 to 1979, led by Pol Pot, Nuon Chea, Ieng Sary, Son Sen, and Khieu Samphan. Democratic Kampuchea was the name of the state as controlled by the government of the Khmer Rouge from 1975 to 1979.