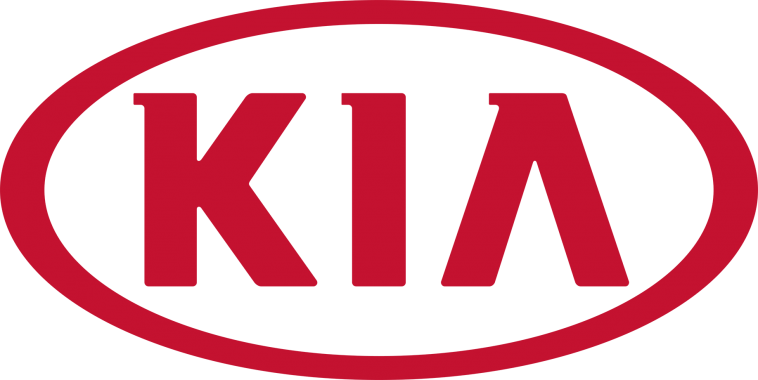 Kia Motors, headquartered in Seoul, is South Korea’s second-largest automobile manufacturer, following the Hyundai Motor Company, with sales of over 1.4 million vehicles in 2010. The company is 33.99% owned by the Hyundai Motor Company, the fourth largest automotive group in the world based on annual vehicle sales in 2010 after Toyota, General Motors, and Volkswagen AG. Since August 2009, the company has been led by Hyoung-Keun (Hank) Lee.