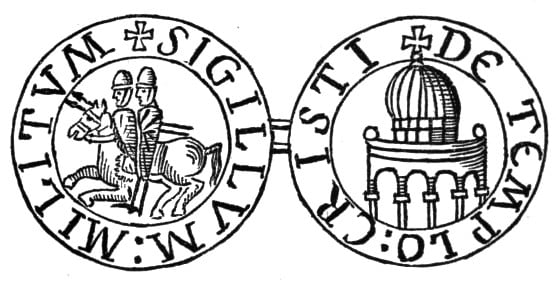 The Poor Fellow-Soldiers of Christ and of the Temple of Solomon (Latin: Pauperes commilitones Christi Templique Salomonici), commonly known as the Knights Templar, the Order of the Temple (French: Ordre du Temple or Templiers) or simply as Templars, were among the most wealthy and powerful of the Western Christian military orders. The organisation existed for nearly two centuries during the Middle Ages.