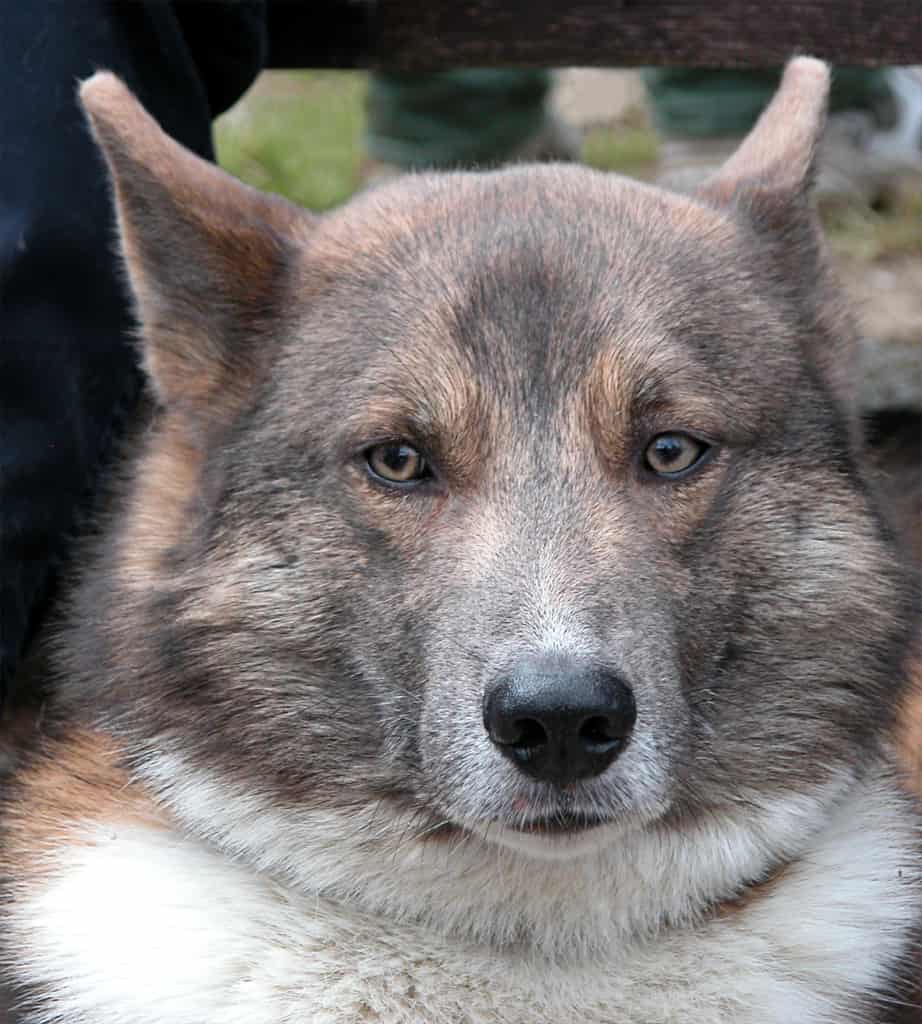 Laika (Russian: Лайка, meaning “Barker”; c. 1954 – November 3, 1957) was a Soviet space dog who became one of the first animals in space, and the first animal to orbit the Earth. As little was known about the impact of spaceflight on living creatures at the time of Laika’s mission, and the technology to de-orbit had not yet been developed, there was no expectation of Laika’s survival.