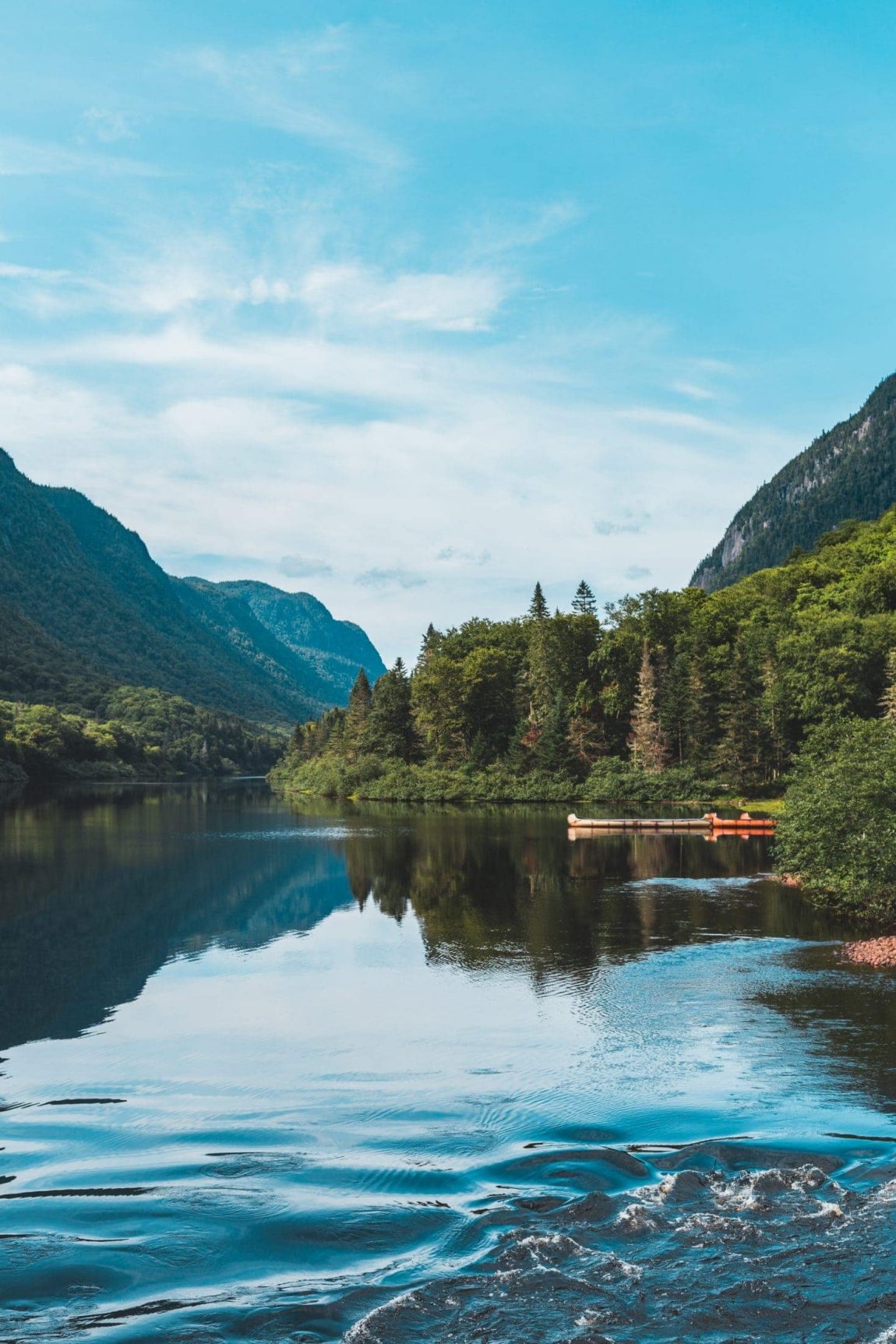 A lake is an area filled with water, localized in a basin, surrounded by land, apart from any river or other outlet that serves to feed or drain the lake. Lakes lie on land and are not part of the ocean, and therefore are distinct from lagoons, and are also larger and deeper than ponds, though there are no official or scientific definitions. Lakes can be contrasted with rivers or streams, which are usually flowing. Most lakes are fed and drained by rivers and streams. Natural lakes are generally found in mountainous areas, rift zones, and areas with ongoing glaciation. Other lakes are found in endorheic basins or along with the courses of mature rivers. In some parts of the world, there are many lakes because of chaotic drainage patterns left over from the last Ice Age. All lakes are temporary over geologic time scales, as they will slowly fill in with sediments or spill out of the basin containing them.