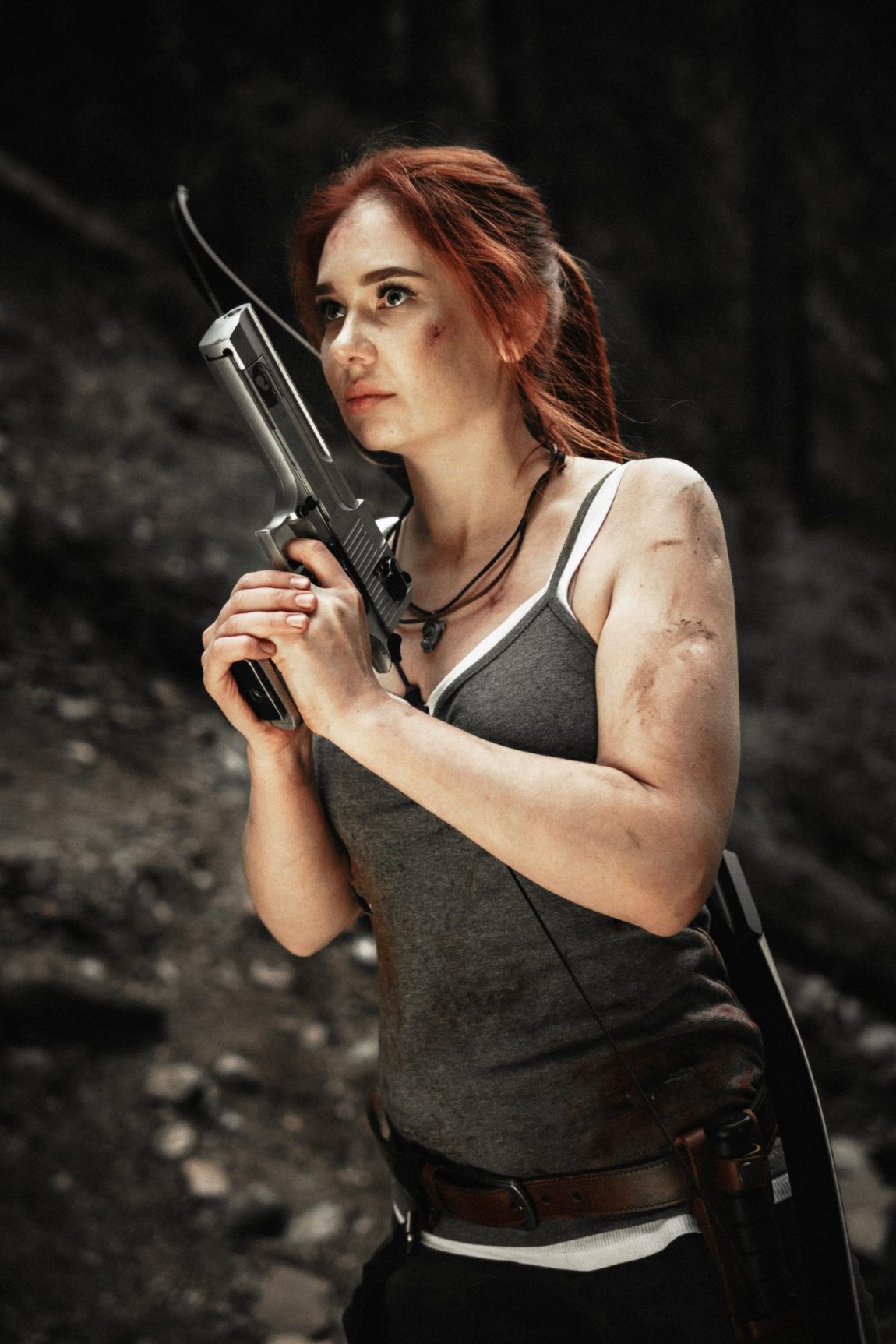 Lara Croft is a fictional character and the main protagonist of the Square Enix video game series Tomb Raider. She is presented as a beautiful, intelligent, and athletic English archaeologist-adventuress who ventures into ancient, hazardous tombs and ruins around the world. Created by a team at UK developer Core Design that included Toby Gard, the character first appeared in the 1996 video game Tomb Raider.