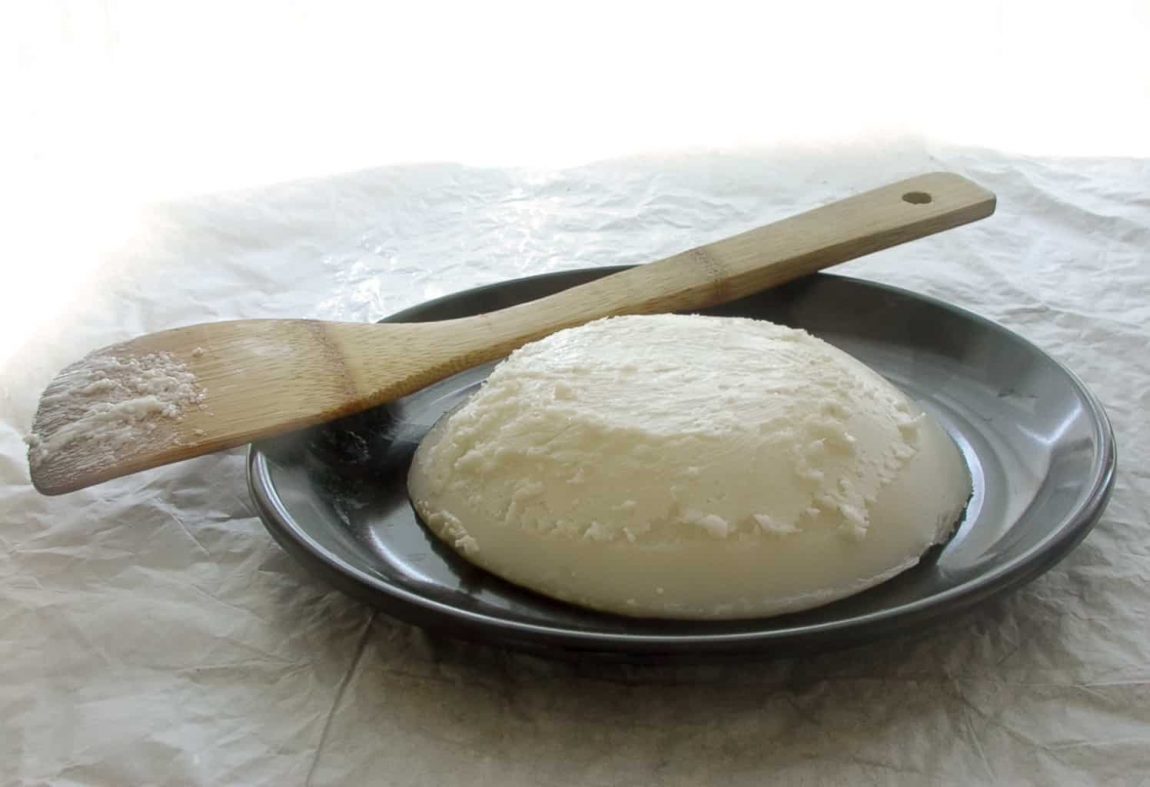 Lard is pig fat in both its rendered and unrendered forms. Lard was commonly used in many cuisines as a cooking fat or shortening, or as a spread similar to butter. Its use in contemporary cuisine has diminished; however, many contemporary cooks and bakers favor it over other fats for select uses. The culinary qualities of lard vary somewhat depending on the part of the pig from which the fat was taken and how the lard was processed.